Freely adapted from the surviving plays of Plautus, this show ran for three years on Broadway with Zero Mostel as the cowardly slave, Pseudolus. The first British production, with Frankie Howerd, ran almost as long and spawned the TV series Up Pompeii! “A Funny Thing…” was only Sondheim’s third musical and the first for which he wrote the score as well as the lyrics. On the first two, West Side Story and Gypsy, he had written lyrics only. It opened on Broadway in May 1962 and ran for 964 performances. 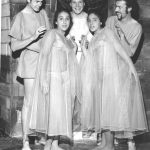 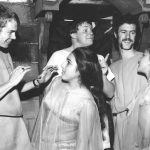 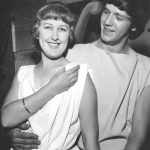 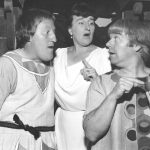 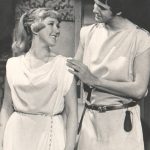 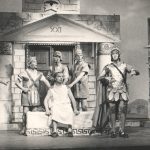 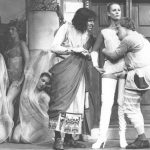 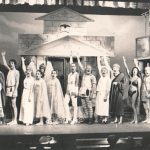