This play studies the artifice of acting and focuses on the relationship between two actors, the play’s only characters. One, Robert, is a stage veteran while John is a young, promising actor. 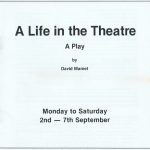 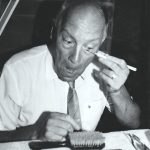 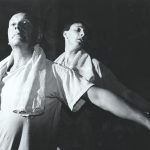 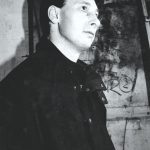 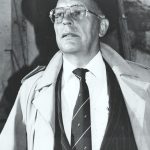 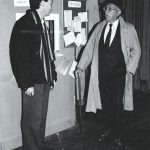 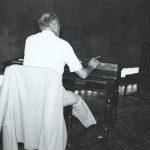 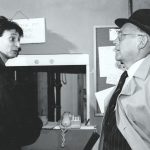 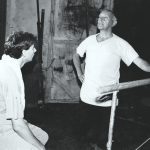 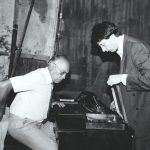 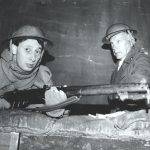 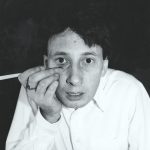