When the highly respected British statesman, Sir Thomas More, refuses to pressure the Pope into annulling the marriage of King Henry VIII and his Spanish-born wife, More’s clashes with the monarch increase in intensity. A devout Catholic, More stands by his religious principles and moves to leave the royal court. Unfortunately, the King and his loyalists aren’t appeased by this, and press forward with grave charges of treason, further testing More’s resolve. 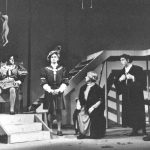 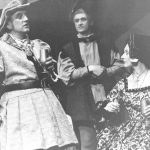 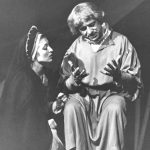 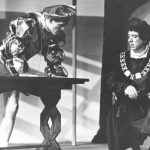 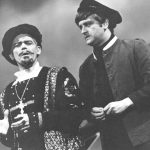 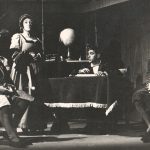 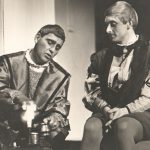 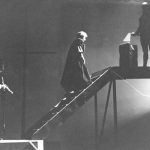