To the painful ritual of Sunday family visits and empty condescension, Cooper and his friend Aylott reply with humour and wit, aware that life can only be endured if treated as a comedy. A Month of Sundays was first produced in 1985 in Southampton and was then transferred to the Duchess Theatre In London in February 1986, starring George Cole and Geoffrey Bayldon. 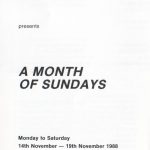 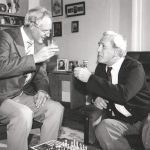 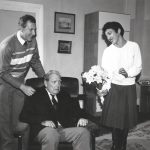 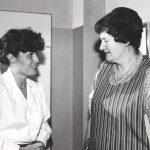 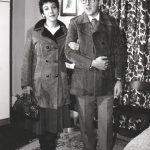 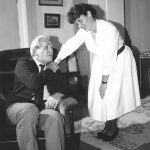 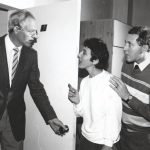 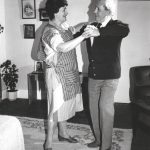 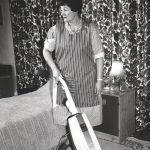 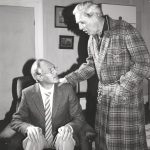 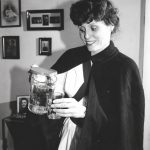 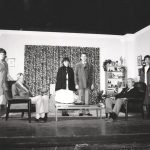