The smash comedy hit of the London and Broadway stages, this much-revived classic from the playwright of Private Lives offers up fussy, cantankerous novelist Charles Condomine, re-married but haunted (literally) by the ghost of his late first wife, the clever and insistent Elvira, who is called up by a visiting “happy medium,” one Madame Arcati. As the (worldly and un-wordly) personalities clash, Charles’ current wife, Ruth, is accidentally killed, “passes over,” joins Elvira, and the two “blithe spirits” haunt the hapless Charles into perpetuity. 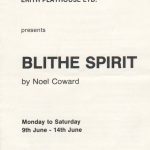 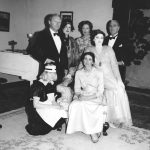 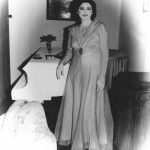 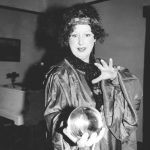 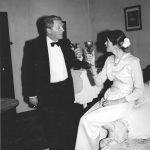 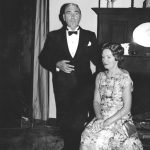 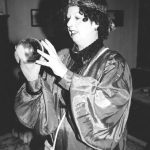 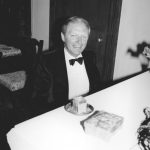 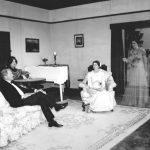 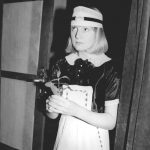 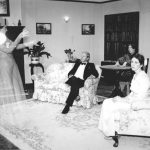 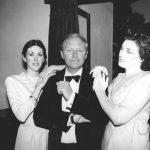 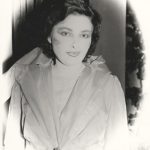 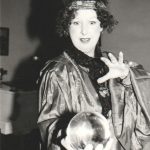