Chips With Everything
Written by Arnold Wesker
Directed by
1964

This play shows class attitudes at the time by examining the life of a corporal. Chips with Everything premiered in the West End at the Royal Court Theatre on 27 April 1962, and subsequently transferred to the Vaudeville Theatre. Directed by John Dexter, the cast featured Frank Finlay as Corporal Hill. 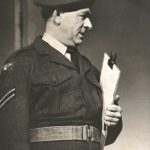 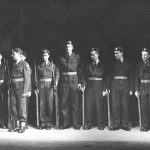 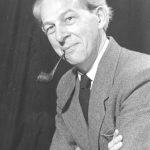 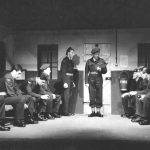 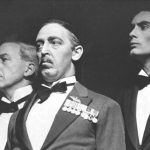 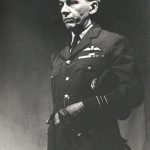 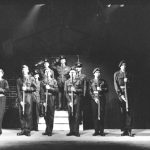