Frank is a tutor of English in his fifties whose disillusioned outlook on life drives him to drink and to bury himself in his books. Enter Rita, a forthright 26 year-old hairdresser who is eager to learn. After weeks of cajoling, Rita slowly wins over the very hesitant Frank with her innate insight and refusal to accept no for an answer. Their relationship as teacher and student blossoms, ultimately giving Frank a new sense of self and Rita the knowledge she so craves. The play became a hit film with Michael Caine and Julie Walters. 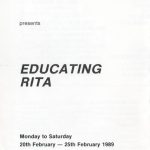 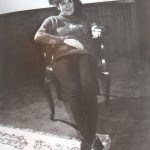 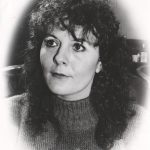 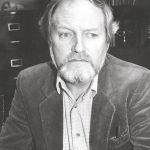