Suburbia, 1957. Jim Cherry sells insurance, but wants to sell apples instead. He dreams of owning an orchard in Somerset and quitting the job he hates. But Cherry is a fantasist and his wife Isobel is at breaking point. As his dream begins to spiral out of control and the gulf between them widens, can she force him to face reality? 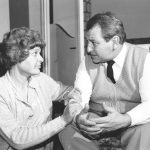 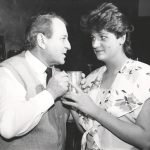 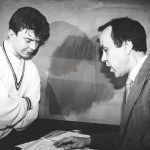 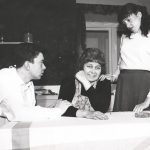 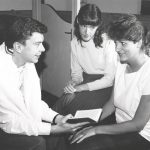 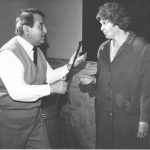 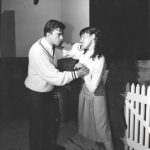 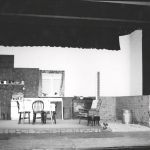 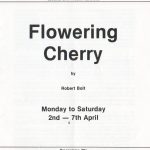