Gambler Nathan Detroit has few options for the location of his big craps game. Needing $1,000 to pay a garage owner to host the game, Nathan bets Sky Masterson that Sky cannot get virtuous Sarah Brown out on a date. Despite some resistance, Sky negotiates a date with her in exchange for bringing people into her mission. Meanwhile, Nathan’s longtime fiancée, Adelaide, wants him to go legit and marry her. 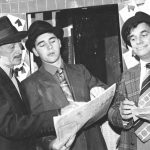 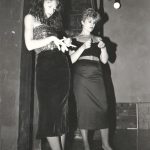 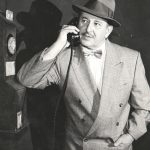 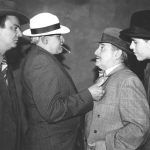 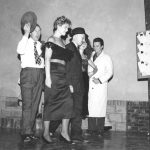 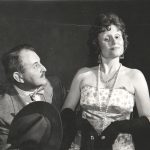 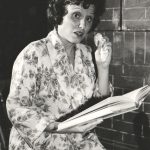 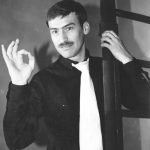 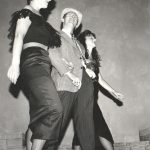 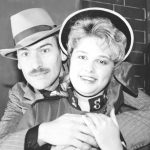 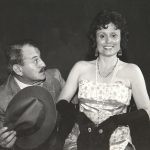 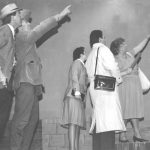 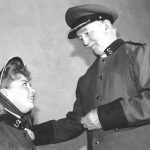 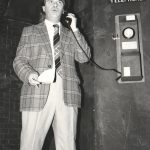 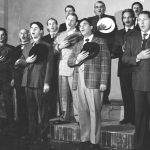 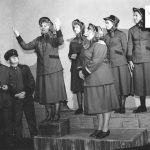 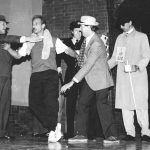 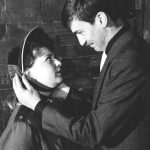 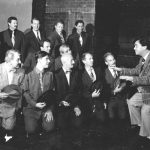 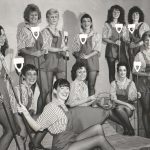 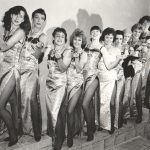 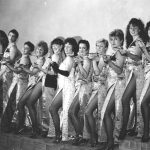 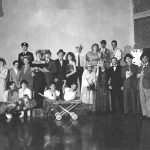 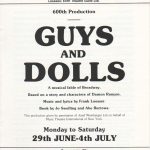