I’ll Be Back Before Midnight!
Written by Peter Colley
13 – 18 June 1988
Directed by Keith Jarman

Jan is recovering from a nervous disorder. She and her husband rent a remote cabin from an odd farmer who delights in telling gruesome ghost stories. Then the husband’s sister arrives, and all manner of frightening events occur. What happens to fragile Jan as bodies appear and disappear give this classic thriller its tremendously frightening impact. Now performed in 33 countries, the play has also been adapted into a major motion picture, Illusions. 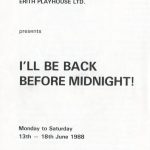 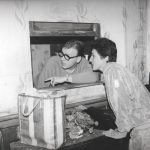 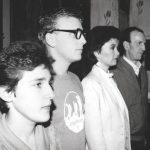 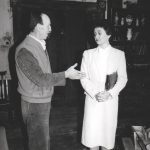 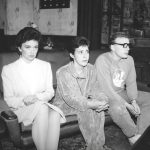 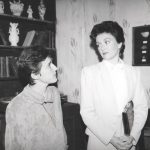 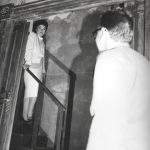 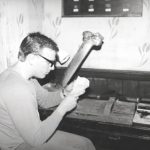 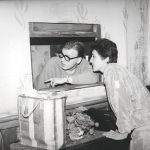 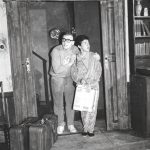 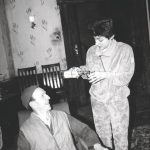 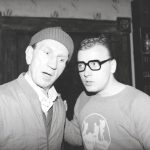 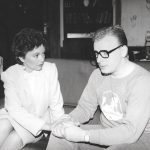 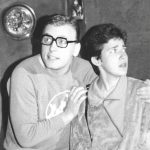 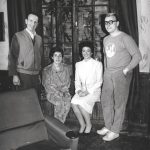