Set in a hospital, ‘It Runs in the Family’ contains the usual assortment of farcical nuts running in and out of doors mistaking everybody for someone else, as Dr. Mortimore tries to fend off a paternity suit, an ex wife, a punkish daughter and various other lunatics so that he may, at last, deliver the Ponsonby Lecture in an international conference. 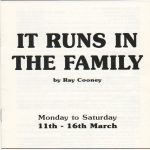 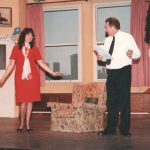 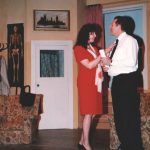 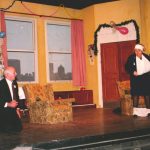 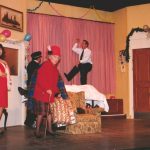 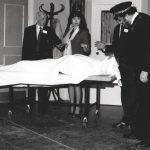 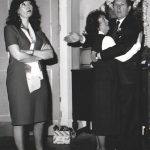 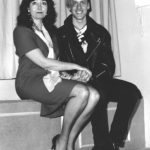 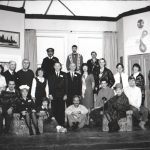