This new production of Charlotte Bronte’s gothic tale has been adapted by Polly Teale and was first presented by the Shared Experience Theatre Company. Jane Eyre is a love story of an intelligent young woman determined to remain her own person. A novel which was rare in its time for its sympathetic portrayal of the love of a married man for another woman. Above all, this is a drama of passionate intensity whose pace never slackens. 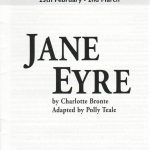 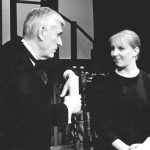 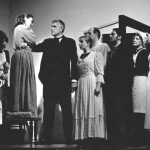 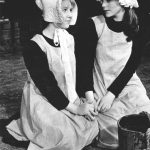 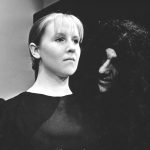 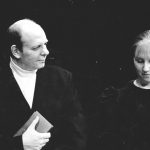 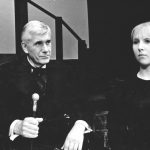 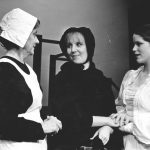 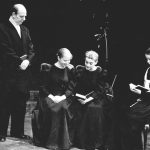 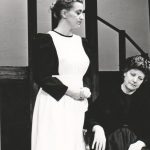 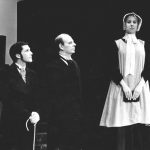