When Alan is accused of murdering a neighbour’s daughter, a domestic thriller with surprising twists is set in motion. Alan’s father eventually discovers the truth and takes matters into his own hands, with tragic results. 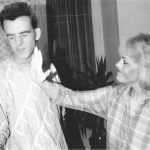 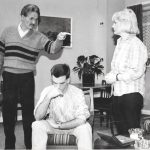 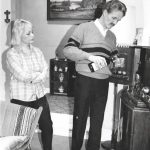 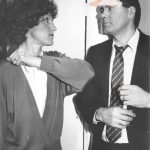 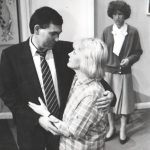 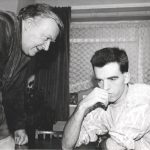 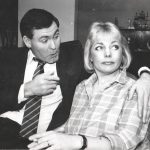 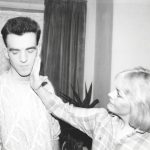 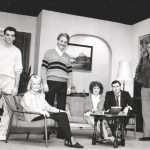 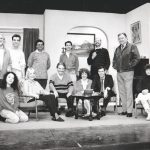 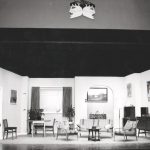 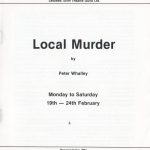