The Naked Island is a 1952 memoir by Russell Braddon about his time as a prisoner of war in Changi, Singapore during World War II. The book sold over two million copies and has come to be regarded as a classic of Australian literature. This is the stage adaption. 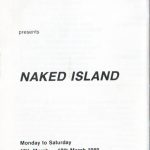 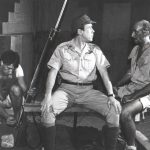 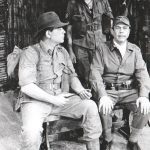 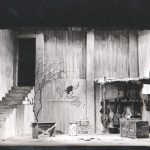