This is the love story of Ethel and Norman Thayer, who are returning to their summer home on Golden Pond for the forty-eighth year. He is a retired professor, nearing eighty, with heart palpitations and a failing memory—but still as tart-tongued, observant and eager for life as ever. Ethel, ten years younger, and the perfect foil for Norman, delights in all the small things that have enriched and continue to enrich their long life together. They are visited by their divorced, middle-aged daughter and her dentist fiancé, who then go off to Europe, leaving his teenage son behind for the summer. The boy quickly becomes the “grandchild” the elderly couple have longed for, and as Norman revels in taking his ward fishing and thrusting good books at him, he also learns some lessons about modern teenage awareness —and slang— in return. In the end, as the summer wanes, so does their brief idyll, and in the final, deeply moving moments of the play, Norman and Ethel are brought even closer together by the incidence of a mild heart attack. Time, they know, is now against them, but the years have been good and, perhaps, another summer on Golden Pond still awaits. 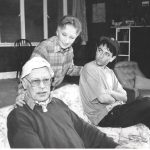 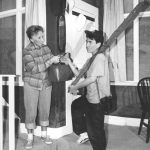 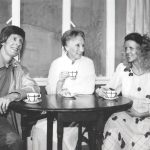 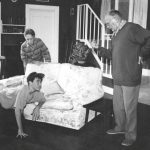 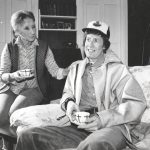 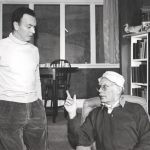 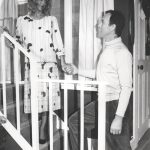 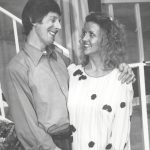 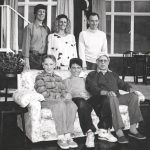 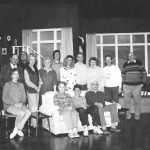 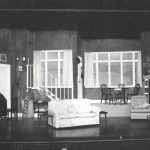 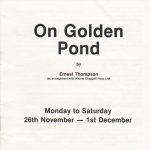