Beware of mother-in-laws, especially one like Emma Hornett. A.B. Albert Tufnel is anxious that his fiancée, Shirley, should not take after her mother, Emma. Albert is also disturbed to find that Shirley has weakly acquiesced to living only three doors away from her mother. Albert’s only defence is not to turn up at church. Later he makes peace with Shirley and the wedding is on again. 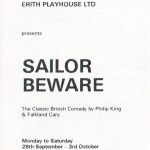 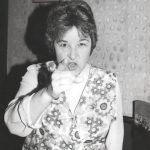 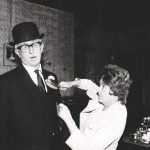 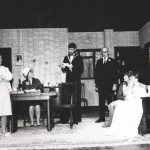 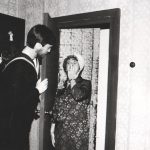