A woman on trial with her 20 years younger lover for the murder of her husband creates the title drama in this incendiary recreation of the infamous case of Alma Rattenbury and 18 year-old George Percy Stoner. In 1935, when accused of murdering her husband in their Bournemouth home, the headlines created an early tabloid sensation as woman and boy both took the blame, while sexual freedom was cast in sharp relief against the the stifling morality of post-Victorian England. From the celebrated author of Separate Tables and The Browning Version. 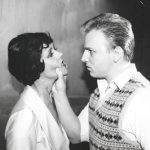 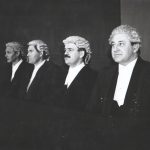 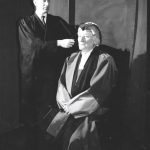 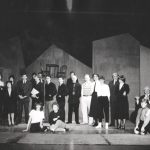