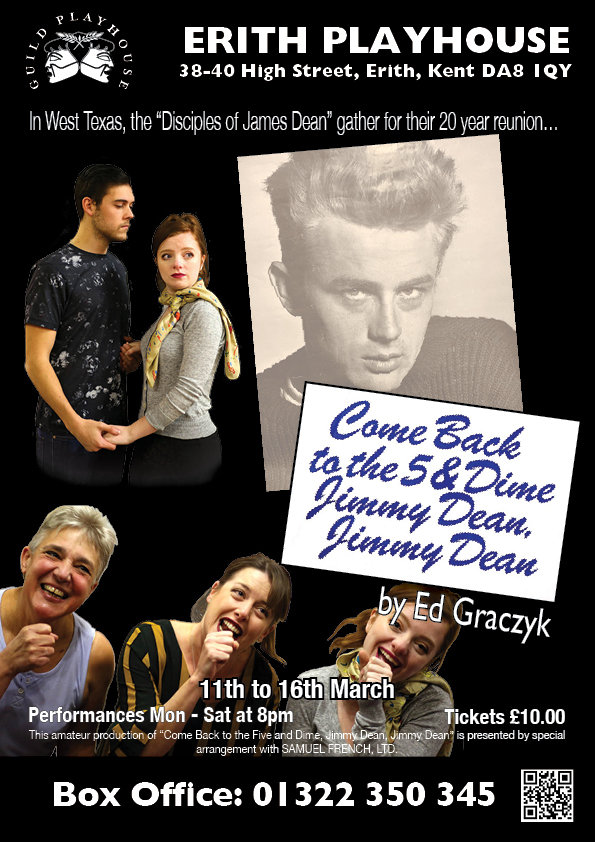 In a small-town dime store in West Texas, the “Disciples of James Dean” gather for their twentieth reunion. Now middle-aged women, they were teenagers when Dean filmed ‘Giant’ two decades ago in nearby Marfa. One of them, an extra in the film, has a child whom she says was conceived with Dean during the shoot. The ladies’ congenial reminiscences mingle with flashbacks to their youth; then the arrival of a stunning-but-familiar stranger sets off a series of confrontations that smash their delusions and expose bitter disappointments. Comedy drama. 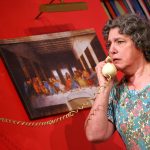 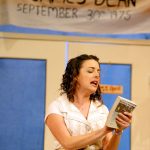 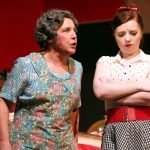 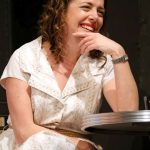 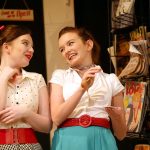 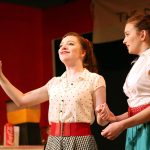 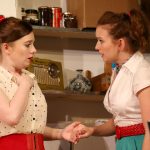 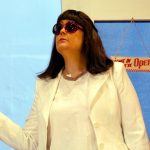 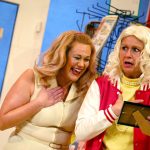 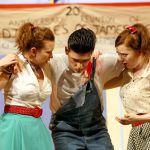 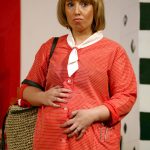 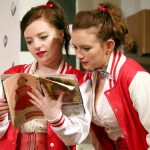 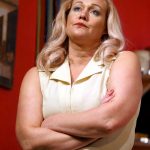 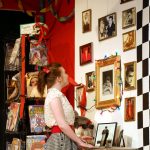 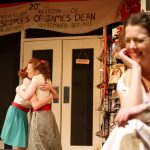 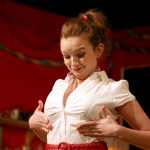 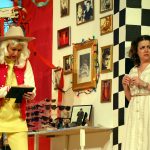 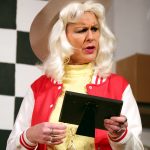 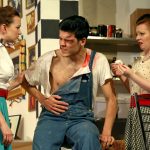 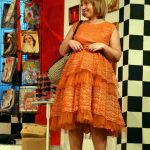 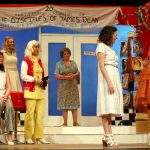 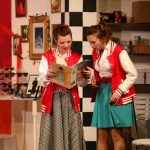 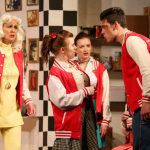 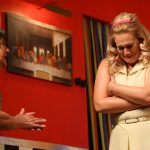