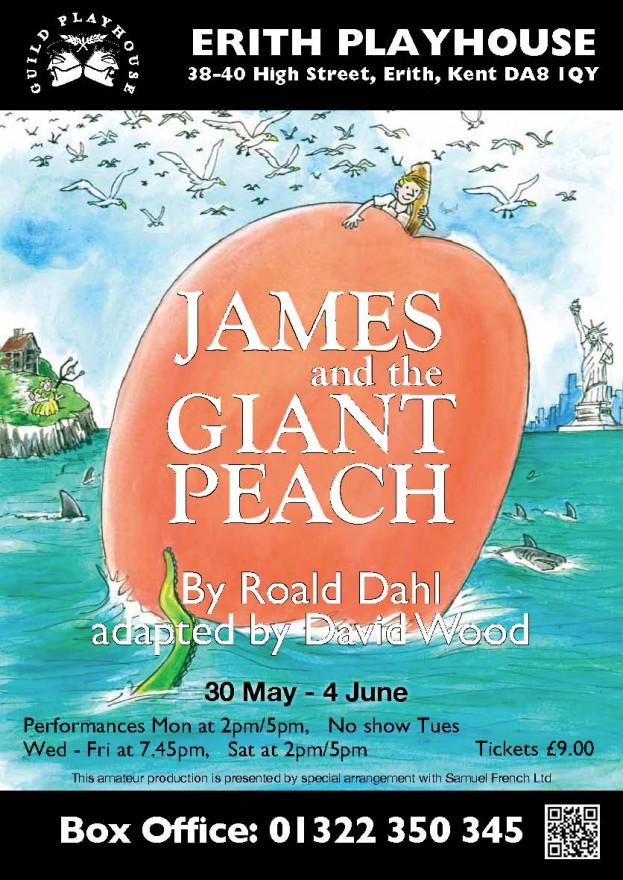 James ends up living with his aunts after losing his parents. His aunts are mean, ugly and hate children. James needs to escape, and after meeting a strange man all his dreams come true. Great fun for all the family!

Other parts are played by members of the Company. 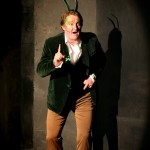 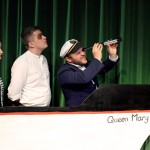 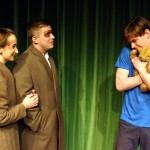 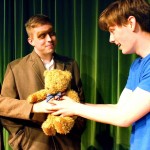 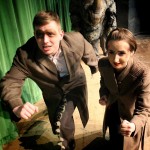 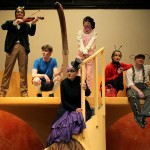 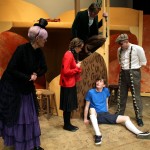 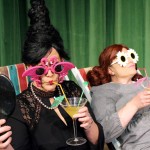 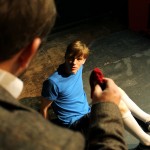 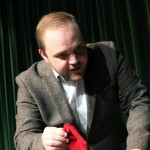 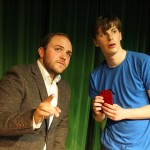 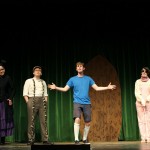 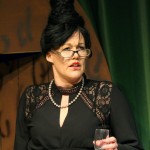 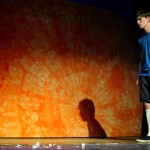 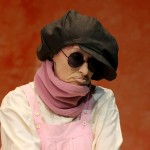 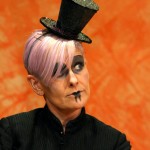 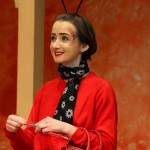 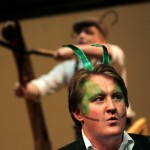 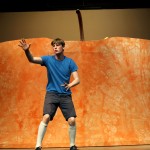 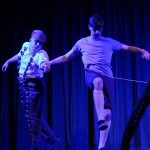 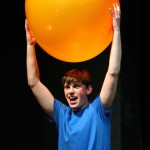 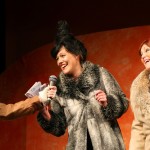