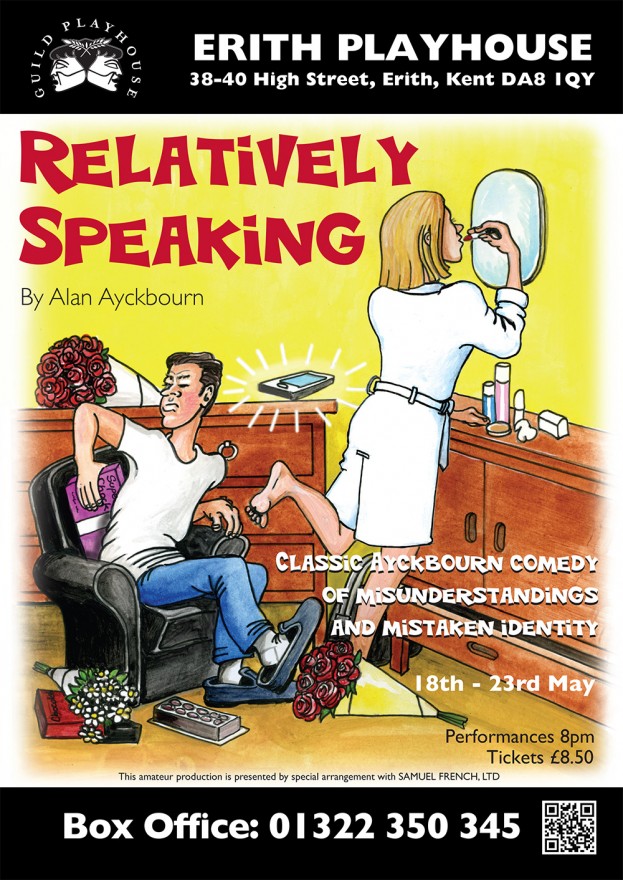 Greg suspects his girlfriend Ginnie of having an affair and follows her when she ‘visits her parents’. Classic Ayckbourn comedy in which misunderstandings and mistaken identity combine to produce hilarious confusion.

First produced at the Playhouse by Ian Macdonald in 1995. An early Alan Ayckbourne comedy (1967) of the ‘mistaken identity’ variety at which the playwright excels. References to pre-decimalisation currency at 1967 values make this a period piece but the humour is as fresh and funny as ever. 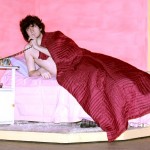 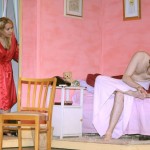 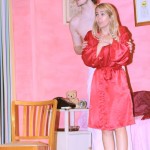 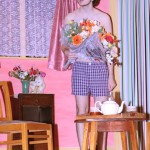 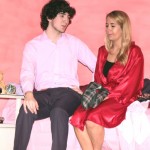 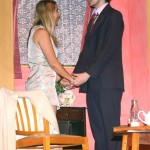 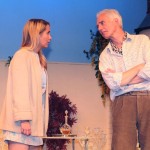 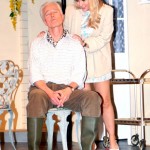 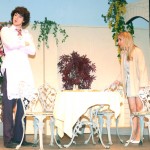 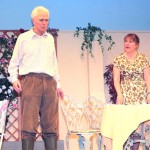 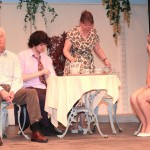 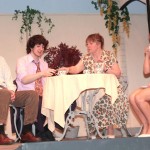 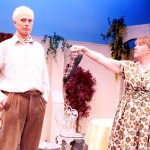 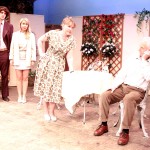 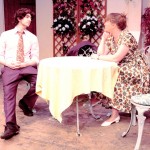 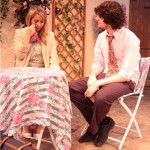 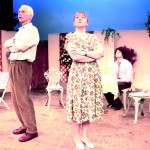 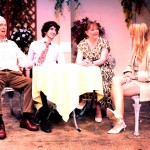 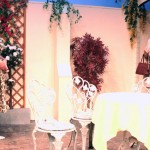 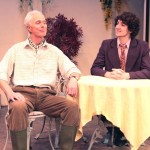 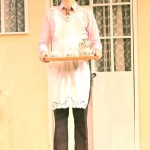 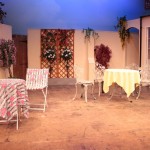 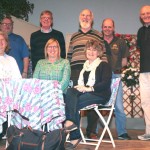