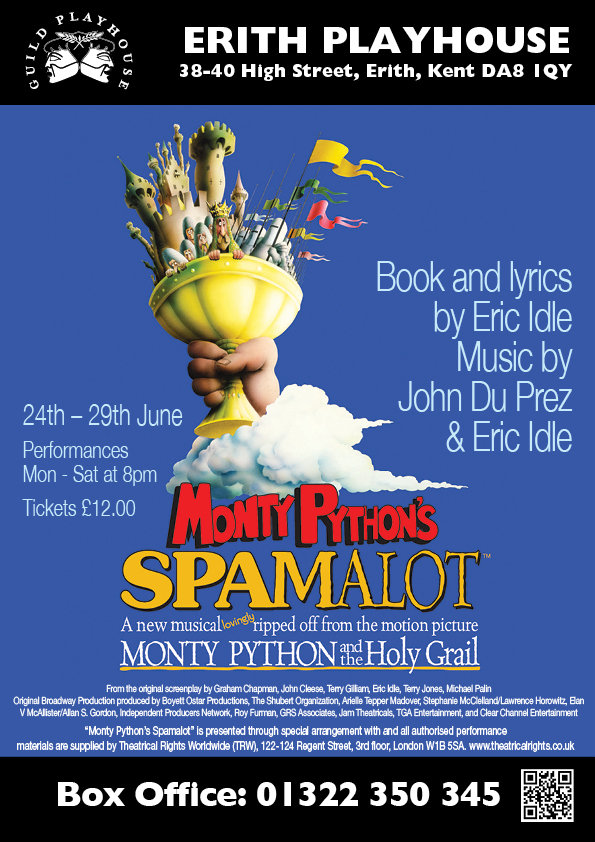 Monty Python’s Spamalot is a musical comedy adapted from the 1975 film Monty Python and the Holy Grail. Like the motion picture, it is a highly irreverent parody of the Arthurian legend, but it differs from the film in many ways. The original 2005 Broadway production, directed by Mike Nichols, received 14 Tony Awards nominations, winning in three categories, including Best Musical. This is the amateur premiere. 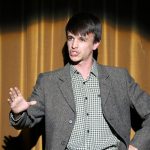 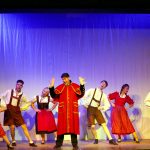 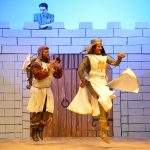 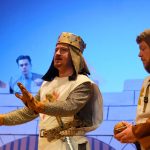 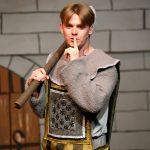 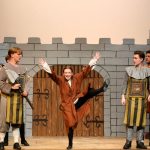 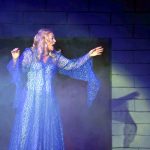 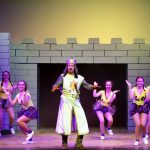 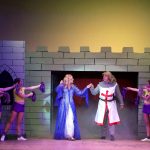 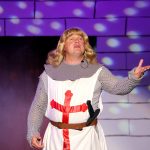 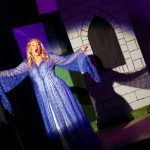 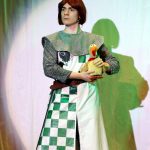 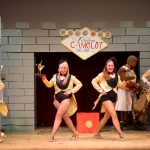 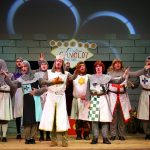 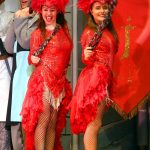 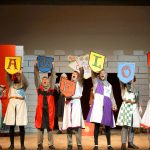 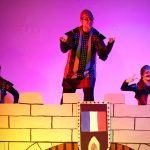 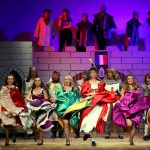 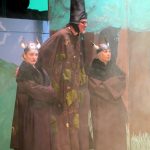 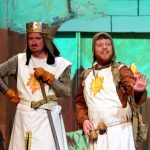 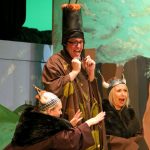 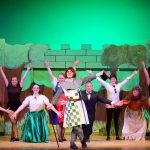 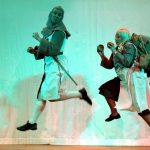 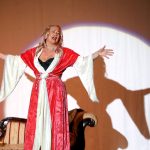 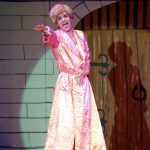 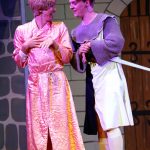 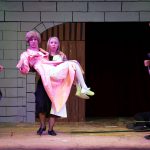