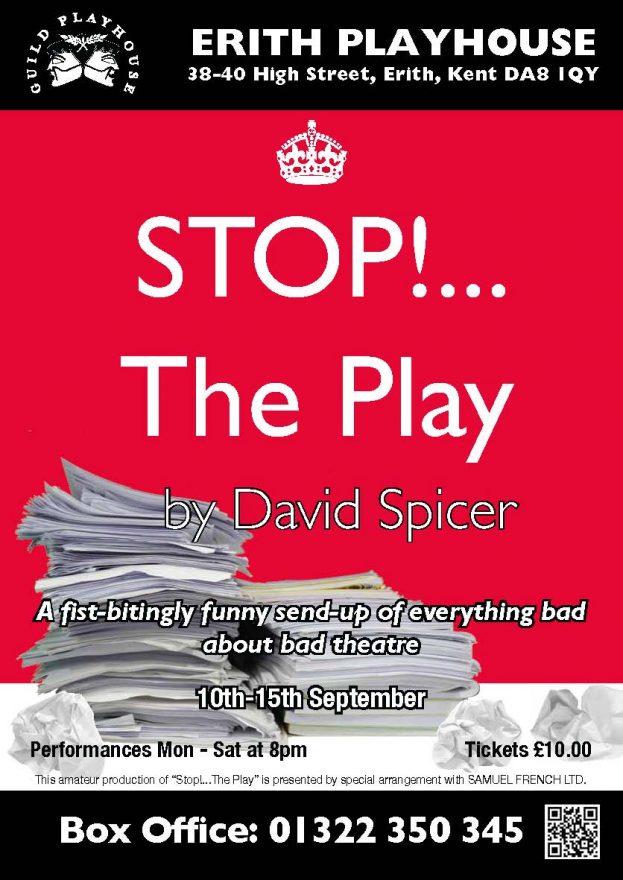 Five neurotic actors, one stressed Stage Manager, a crazed director, an invisible playwright and an escaped monkey are desperately rehearsing the world’s worst play, which keeps being rewritten. And every rewrite is more hilariously terrible than the one before. And although It really shouldn’t, somehow, the show manages to go on.