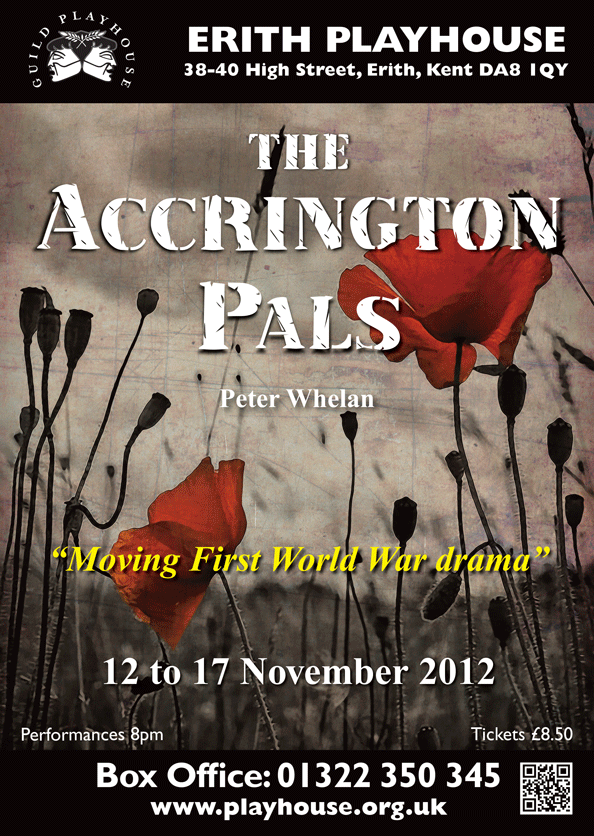 This lyrical, absorbing play, premiered by the RSC, is set in Accrington during 1914-16. The “Pals” are the men from the local volunteer battalion who march high-spiritedly off to the Great War with their experiences in the trenches contrasted with those of the women left behind. At times funny, at times sad, it paints a moving and powerful picture of the changes in civilian life during wartime.