Performed as part of the Playhouse’s 40th Anniversary celebrations.

The ultimate game of cat-and-mouse is played out in a cozy English country house owned by celebrated mystery writer, Andrew Wyke. Invited guest Milo Tindle, a young rival who shares not only Wyke’s love of the game but also his wife, has come to lay claim. Revenge is devised and murders plotted as the two plan the ultimate whodunnit. 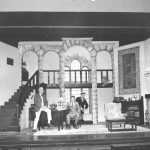 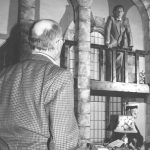 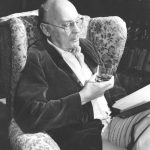 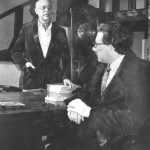 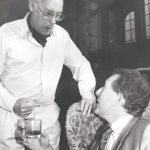 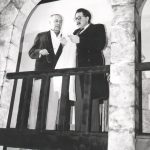 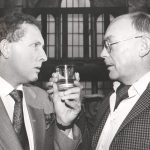 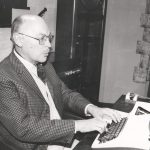 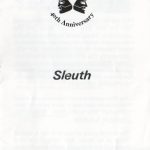