This most ingenious thriller concerns an author who finds that his wife (who is also his publisher) has run over his mistress in a car and killed her. They agree to dispose of the body and the rest of the play reveals the true relationship between husband and wife and how they have double-crossed each other at every turn. The true fate of the mistress is discovered in a surprise denouement, whilst the net around the couple is being very neatly tightened by a most convincing and refreshingly new type of detective. 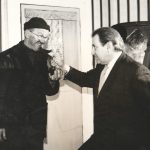 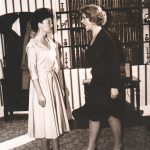 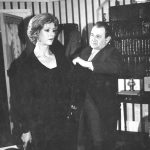 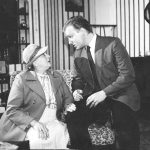 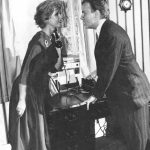 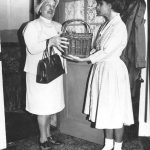 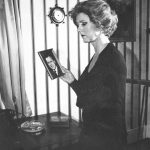 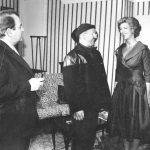 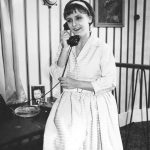 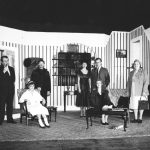 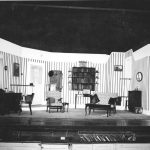