Did the daughter of Tsar Nicholas II die with the rest of the imperial family in 1918? Or was she the girl found in an asylum in 1920? This brilliantly executed drama presents the case for and against “Mrs. Manahan” using only four actors who play Mrs. Manahan, a police inspector who later plays his own son, and an additional actor and actress who play between them thirty parts. Audiences are spellbound by this compelling play with a final surprising twist. 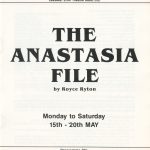 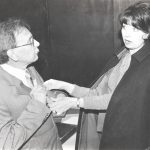 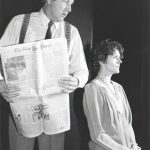 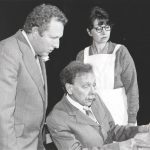 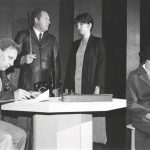 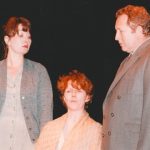 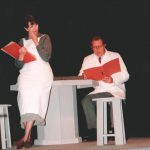 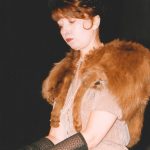 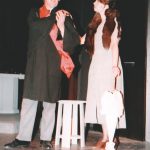 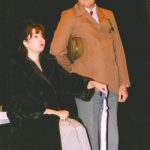 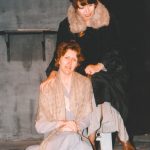 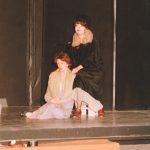 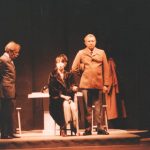