Since Dad died, Mum has carried on the family business and profits have increased two-fold. Keeping a tight reign on her three sons, Mum’s plans for an anniversary celebration (despite her late husband’s absence) bring out rebellion among the sons and her long-held reign is ended at last. 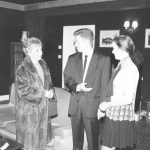 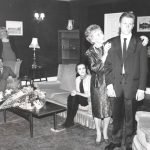 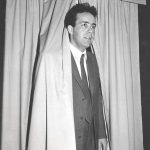 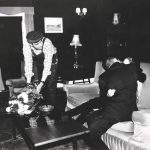 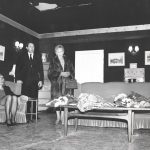 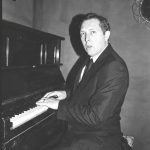 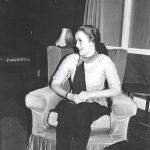 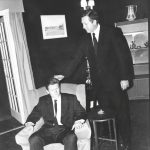 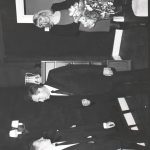 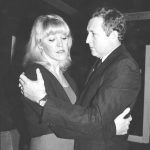 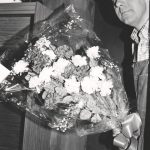 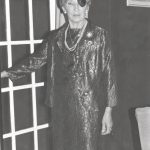 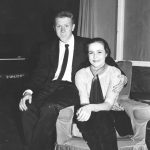 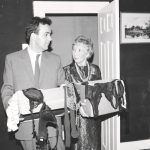 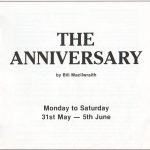