Sir, the last of the great, but dying, breed of English actor-managers, is in a very bad way tonight. As his dresser tries valiantly to prepare him to go on stage as King Lear, Sir is having great difficulty remembering who and where he is, let alone Lear’s lines. With a Herculean effort on the part of Norman, the dresser, Sir does finally make it on stage, and through the performance. 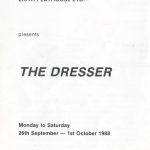 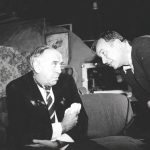 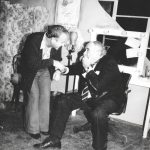 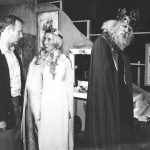 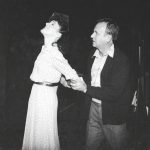 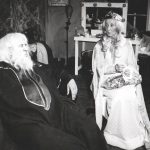 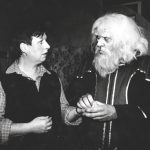 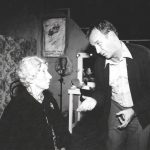 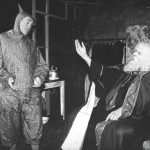 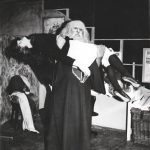 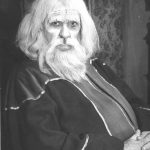 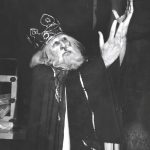 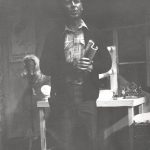