Arnold Ridley’s classic drama was first produced in 1925 and filmed no less than three times. A very silly young man accidentally strands six passengers at a small Cornish wayside station. Despite the pyschic stationmaster’s weird stories of a ghost train, they decide to stay the night in the waiting room. Soon they regret this decision as ghostly and not so ghostly apparitions materialize, before the young man reveals the true reason behind the night’s events. 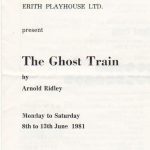 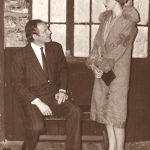 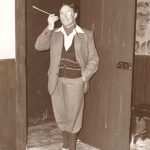 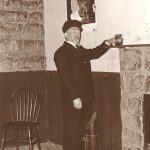 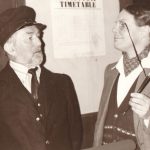 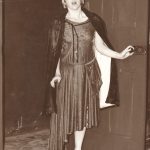 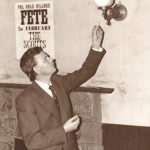 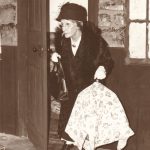 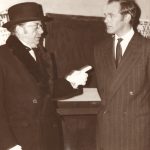