Wilde’s “trivial play for serious people” is a sparkling comedy of manners. This hilariously absurd satire pits sincerity against style and barbed witticisms against ostentatious elegance. Wilde’s brilliantly constructed plot and famous dialogue enrich the appeal of his celebrated characters, as he turns accepted ideas inside out and situations upside down in this, his masterpiece. 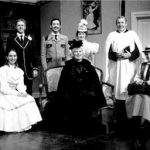 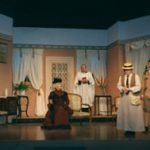 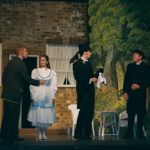