This story of unspeakable horror begins when a young governess arrives at an English estate to oversee two precocious, orphaned youngsters. There’s also a motherly cook, but these four aren’t alone – they’re haunted by fears and phantoms and by ghastly shadows. The governess and cook are terrified, but the children are possessed by the spirits and welcome their visitations. The governess learns the spirits are those of the former caretaker and maid, both perverse, who corrupted the souls of the innocents. In a final scene, full of fear and terror, she learns that the two are now inseparable the evil and the innocents. 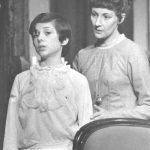 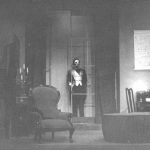 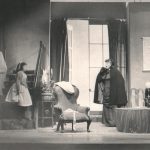 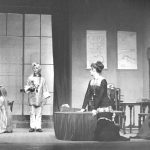 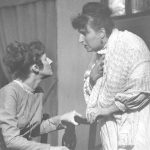 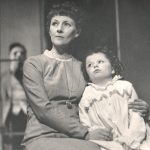 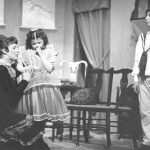 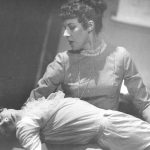