The Lion, The Witch and the Wardrobe
Written by C.S Lewis, adapted by Glyn Robbins
Directed by Tony Bate
3 – 8 April 1989

Peter, Susan, Edmund and Lucy embark on a magical mystery tour to the Land of Narnia through the wardrobe. There they encounter the wicked White Witch, representing the forces of evil, and the King of the Beasts, Aslan the lion, representing all that is good and right. The White Witch is destroyed, allowing good to triumph over evil in the time-honoured way. 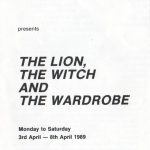 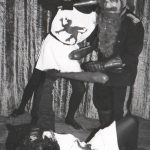 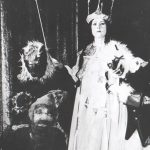 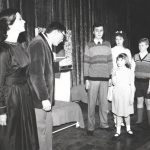