Set in the Malayan jungle, this critically acclaimed play is tough, realistic and full of comedy. Its characters are British soldiers who look upon their duty in the jungle with a marked lack of enthusiasm until they discover that soldiering is something more than the game they thought it was at first. Before the play comes to its unexpected climax, the men have faced up to unforeseen issues of loyalty and danger. 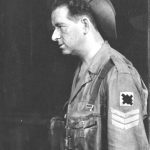 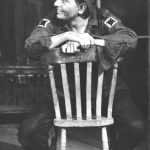 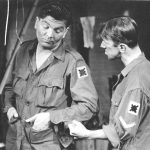 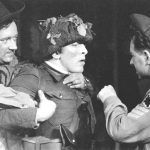 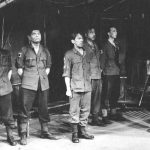 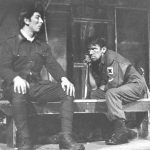 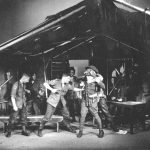