This comedy by the author of ‘Stepping Out’ is a bitter sweet and perceptive look at the collapse of marriage and the development and decay of an affair. Bob is a do-it-yourself enthusiast kind of guy that longs to be needed. This is why even long after his divorce he continues to visit his former home, despite how much it irritates his new girlfriend, Diana, who doesn’t like the competition from his children or his Black and Decker. 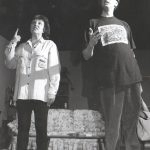 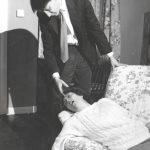 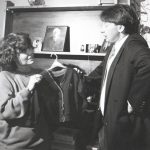 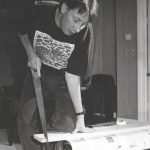 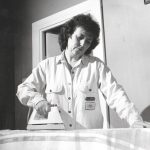 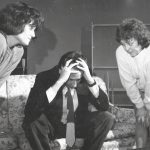 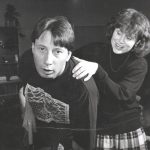 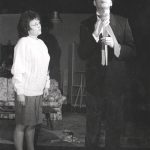 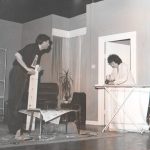 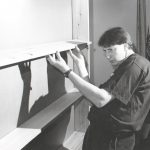 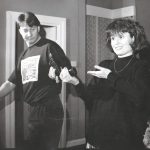 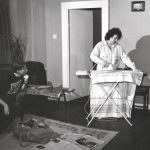 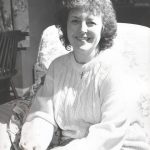 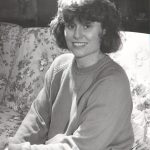 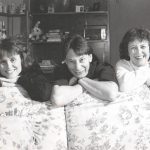 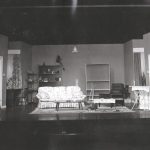 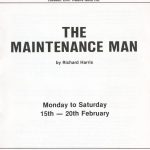