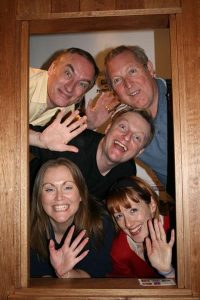 A stage adaption of the 1953 British comedy film about a group of villagers trying to keep their branch line operating after British Railways decided to close it. 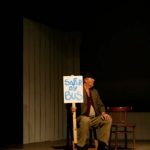 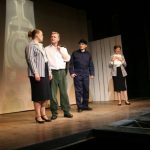 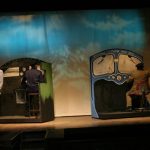 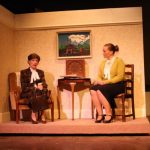 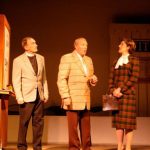 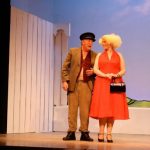