This Was a Woman
Written by Joan Morgan
Directed by John S. Butler
1950 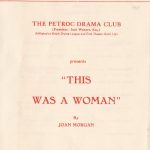 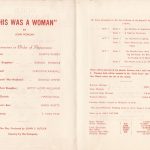 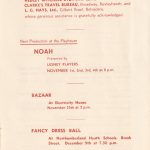