Set in an isolated chalet in the French Alps, Trap For A Lonely Man is a gripping psychological thriller concerning a man who has apparently lost his wife, and is rapidly losing his mind. After having reported his wife’s disappearance to the police, Daniel Corban is visited by a young priest who claims he has found Madam Corban well and repentant for running out on her husband. When Daniel’s wife enters the chalet however, he is outraged to discover that she is not Madam Corban, though she insists she is. It becomes increasingly apparent to Daniel that he is facing some sort of conspiracy, as various witnesses declare that she is indeed the Madam Corban they have seen happily ensconced in the chalet with Daniel before her disappearance occured, and when the police fail to believe his story he can only conclude that they are trying to drive him mad – or worse still, to his death. 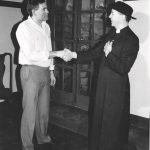 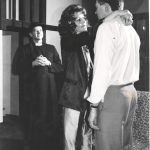 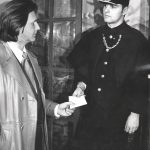 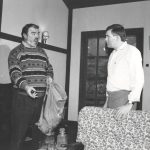 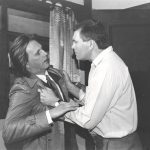 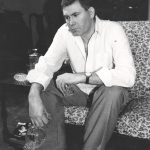 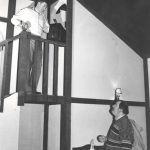 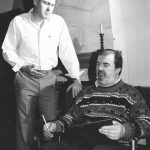 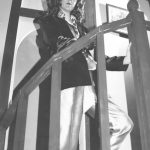 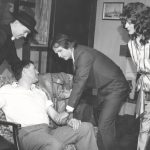 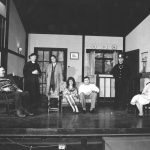 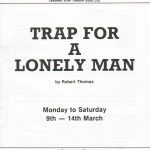