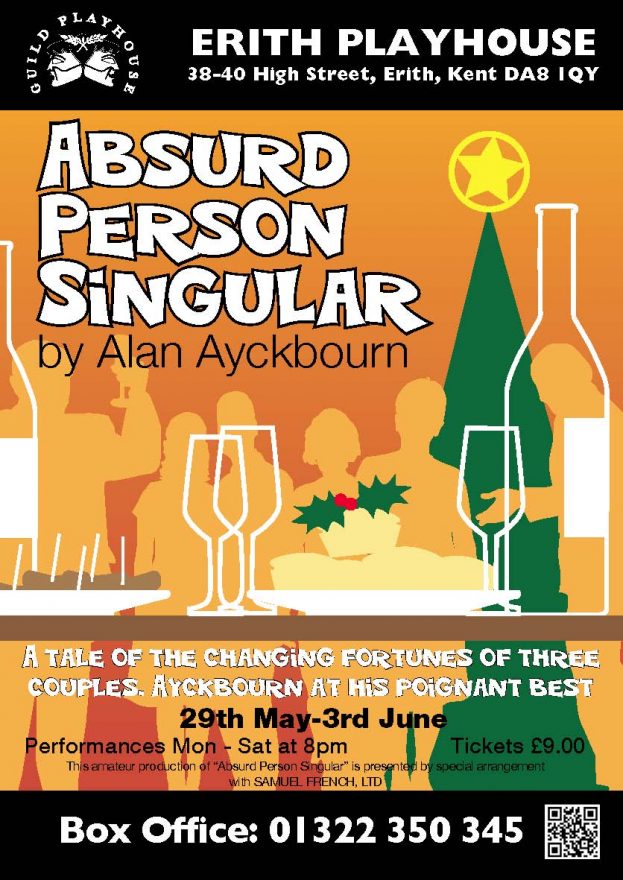 Meet three couples in their three kitchens on the Christmas Eves of three successive years. The “lower class” but very much up and coming Hopcrofts are in their bright new, gadget filled kitchen anxiously giving a little party for their bank manager and his wife and an architect neighbour. Next there are the architect and his wife in their neglected, untidy flat. Then the bank manager and his wife are in their large, slightly modernized, old Victorian style kitchen. Running like a dark thread through the wild comedy of behind the scenes disasters at Christmas parties is the story of the advance of the Hopcrofts to material prosperity and independence and the decline of the others. In the final stages the little man is well and truly on top, with the others, literally and unnervingly, dancing to his tune. 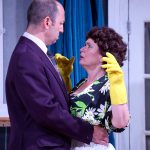 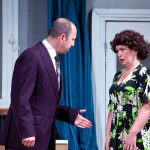 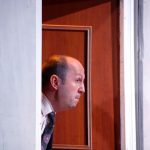 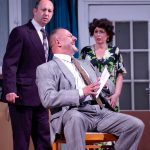 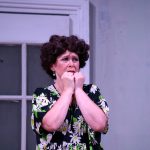 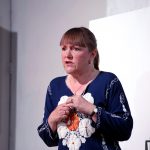 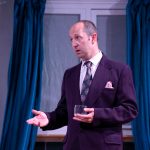 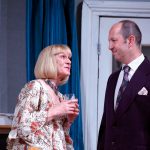 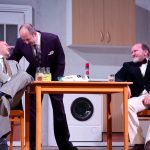 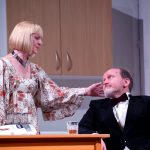 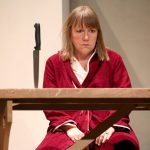 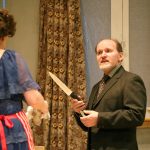 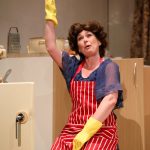 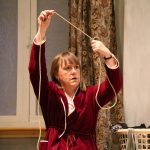 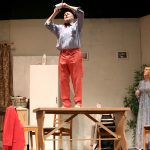 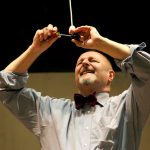 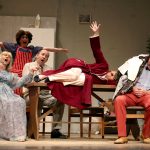 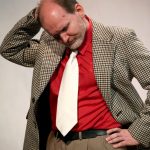 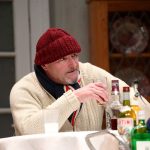 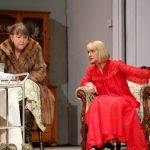 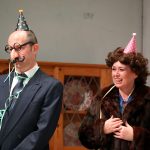 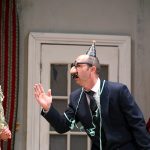 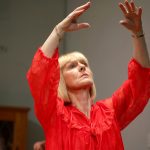 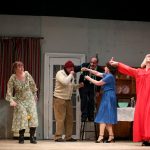