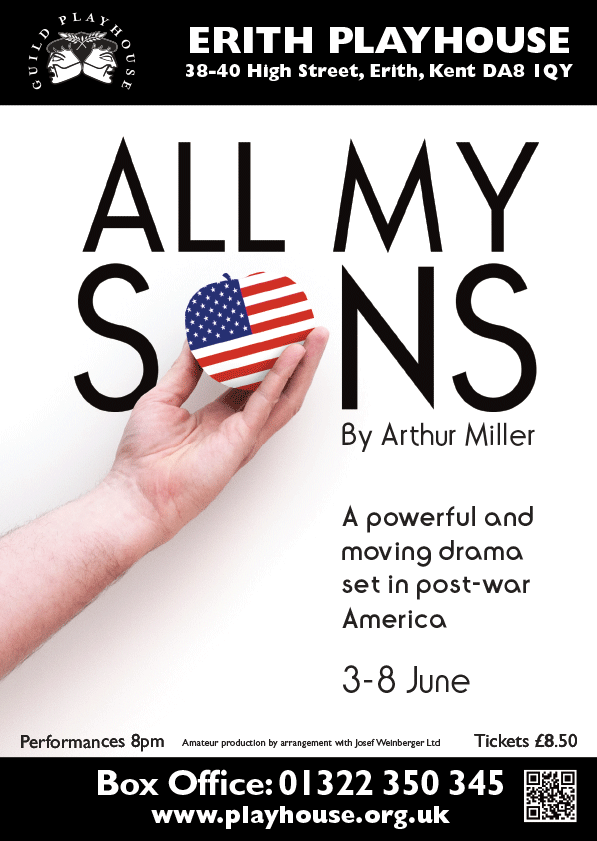 The story of this classic play concerns the fortunes of the Keller and Deever families. During the war, Joe Keller and Herbert Deever ran a machine shop which made aeroplane parts. Deever was sent to prison because the firm turned out defective parts, causing the deaths of many men. Keller, however, went free and made a lot of money. The twin shadows of this catastrophe and the fact that the young Keller son was reported missing during the war dominate the action. The love affair of Chris Keller and Ann Deever, the bitterness of George Deever returned from war to find his father in prison and his father’s partner free, are all set in a structure of almost unbearable power. The climax showing the reactions of a son to his guilty father is a fitting conclusion to a play which is electrifying in its intensity. 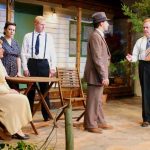 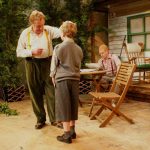 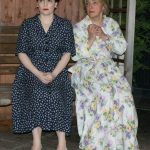 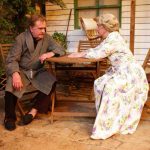 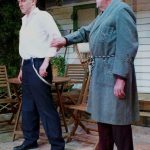 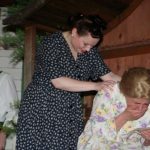 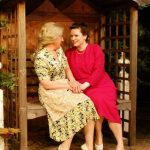 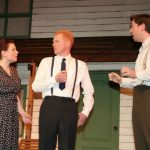 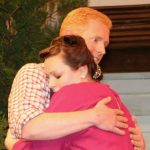 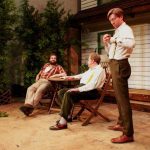 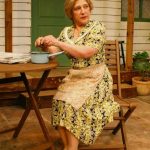 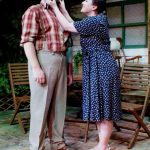 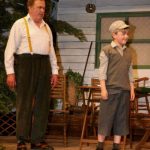 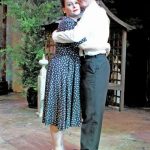 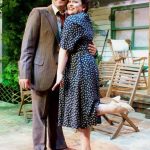 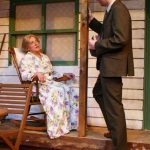 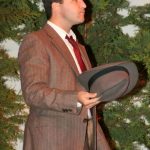 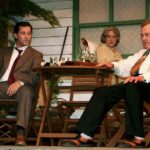 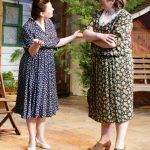 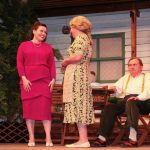 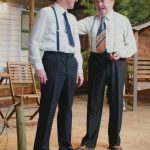 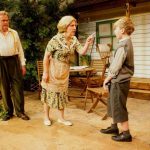 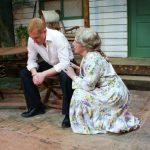 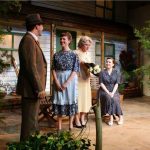 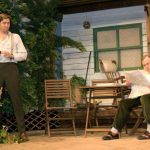 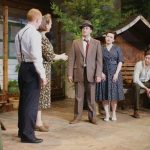 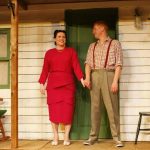 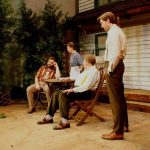