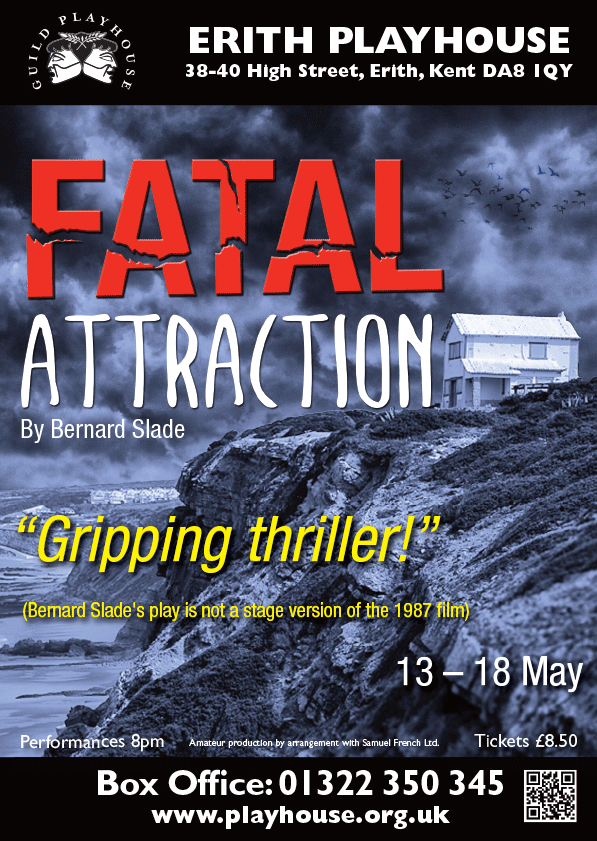 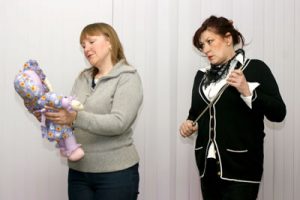 That stellar practitioner of Broadway comedy at its best has here turned his hand, quite successfully, to another genre the mystery thriller. This gripping play takes place in the beach house of Blair Griffen, movie star. Blair is getting divorced, and her husband Morgan is coming to pick up his painting. Then a papparazzo named Tony Lombardi, who is obsessed with Blair, kills Morgan; only to be murdered, in turn, by Blair. Turns out, it is all a plot on the part of Blair and her lesbian lover to generate a resurgence of interest in Blair’s career via all the publicity surrounding the murders. The plotters have not counted, though, on dealing with Lieutenant Gus Braden.