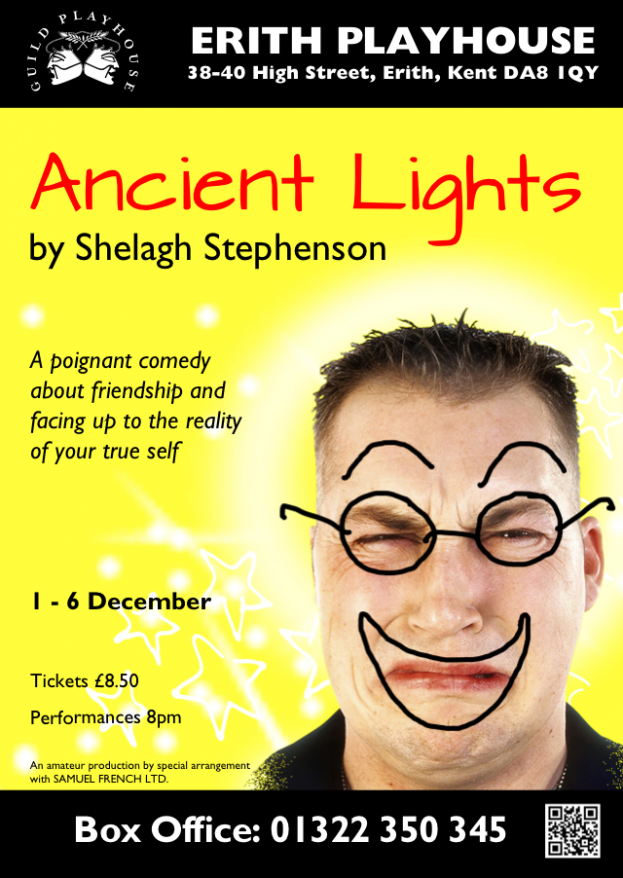 Written by Shelagh Stephenson
Directed by Mary Board

A poignant comedy about friendship and facing up to the reality of your true self.

You’d think after twenty years you’d know your best friends so well that there would be no more secrets to be learnt. At least that’s what Tom, a well- known Hollywood actor, Bea and Kitty, all best friends from their university days, believe. Tom is returning to England to spend a relaxing Christmas with his oldest friends. Snowbound Northumberland wasn’t quite what he was expecting and it doesn’t help that Iona, Tom’s girlfriend, is making a documentary about the “real” Tom. But who is that exactly? Are any of them who they seem? And what’s out there in the garden that disturbs them all so much? 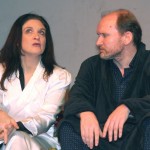 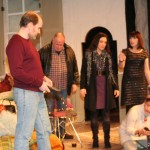 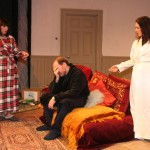 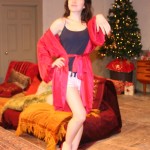 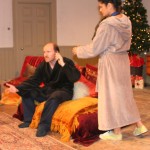 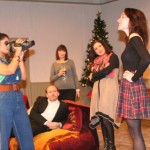 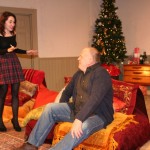 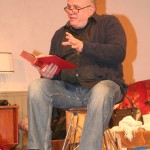 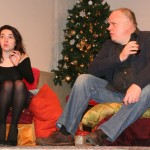 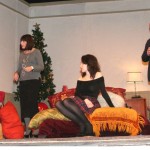