A down-and-out skid row floral assistant becomes an overnight sensation when he discovers an exotic plant with a mysterious craving for fresh blood. Soon Audrey II grows into an ill-tempered, foul-mouthed, singing carnivore who offers him fame and fortune in exchange for feeding its growing appetite, finally revealing itself to be an alien creature poised for global domination. One of the longest-running Off-Broadway shows of all time.

This amateur production is presented by special arrangement with Josef Weinberger. 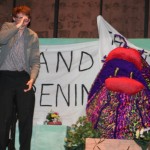 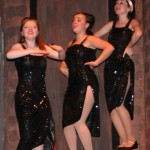 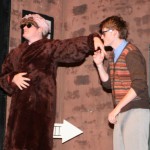 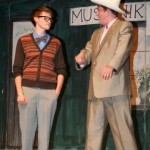 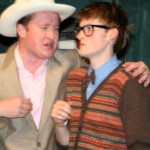 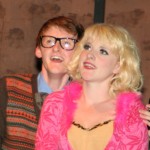 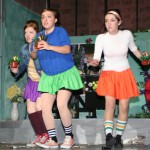 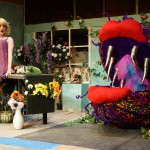 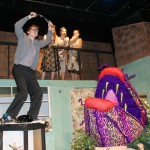 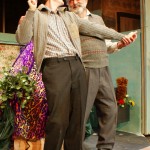 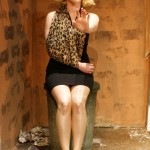 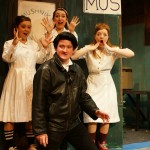 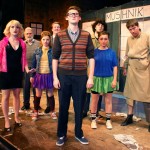 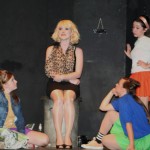 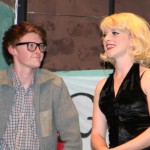 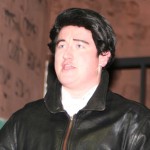