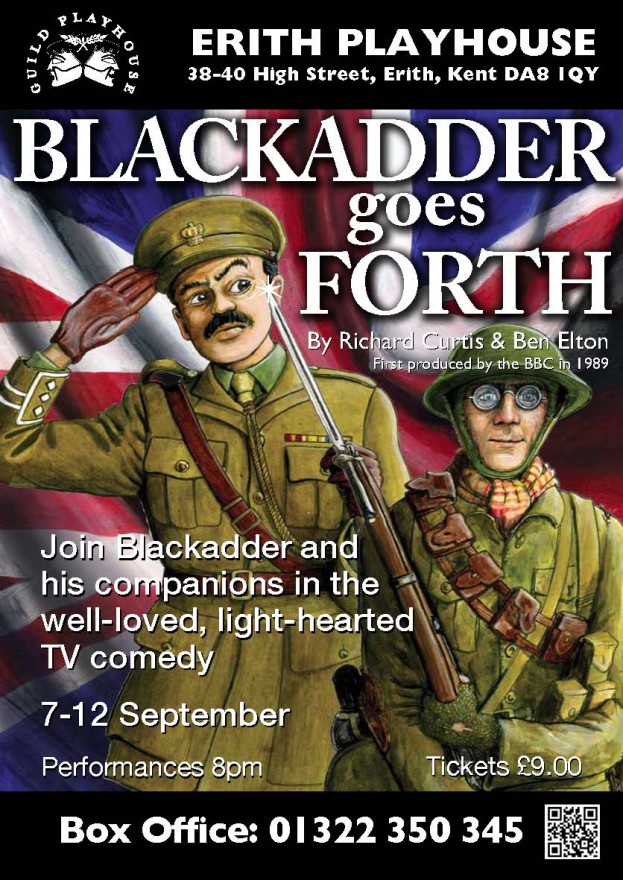 Blackadder Goes Forth is the fourth and final series in the television sitcom written by Richard Curtis and Ben Elton. The show is set during The Great War of 1914-1918, and follows Captain Blackadder, Baldrick and George in their doomed attempts to escape from the trenches whilst under the misguided command of General Melchett.

In this collection of episodes, the selected three are Corporal Punishment, Private Plane and General Hospital.

Following communication problems in the trenches, Captain Blackadder finds himself at the mercy of General Melchett after eating the messenger carrier pigeon, the General’s childhood friend, ‘Speckled Jim’. Blackadder needs to avoid death by firing squad with the help of George as his lawyer.

This episode sees the introduction of Lord Flashheart, the arrogant flying ace. Despite Blackadder’s loathing of Flashheart, he finds himself signing up to the Royal Flying Corps with Baldrick and George, unaware that the nickname the ‘Twenty Minuters’ is in relation to the pilots’ average life expectancy. Following a crash behind enemy lines, they must prepare for their fate, unless they can escape from the Germans!

We would like to thank the Historical Aviation Film Unit who have kindly allowed us to use some of their WW1 footage for a scene of this episode. Check out the website (www.aviationfilm.com) which has links to the online video channel with lots of other WW1 aviation clips.

After a bomb strike in the trench, George is left hospitalised and under the care of Nurse Mary. Melchett informs Blackadder that there is a spy in the hospital giving away all of their battle plans, so Blackadder and Darling are sent undercover to smoke them out. 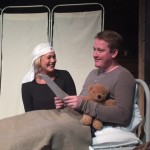 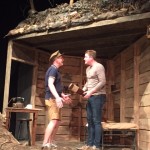 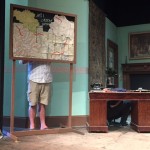 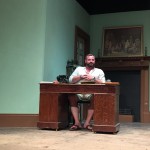 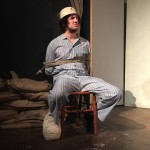 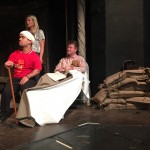 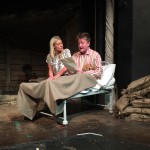 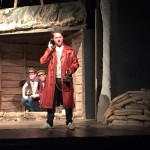 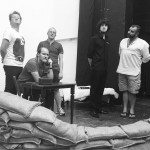 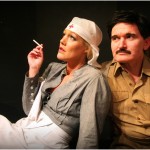 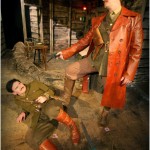 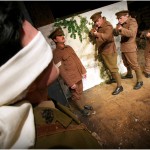 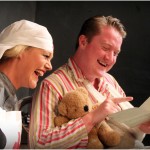 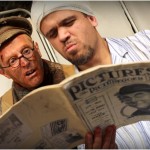 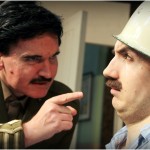 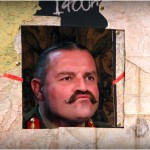 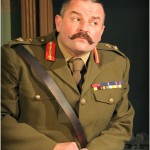 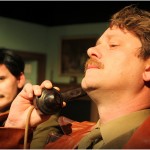 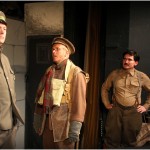 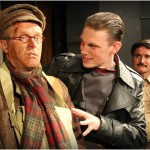 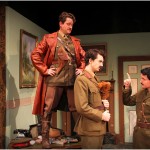 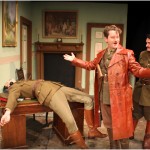 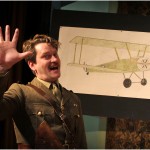 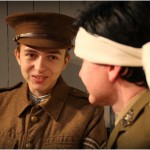 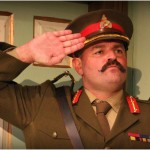 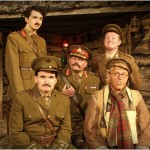 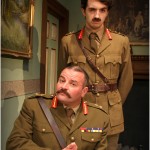 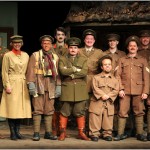