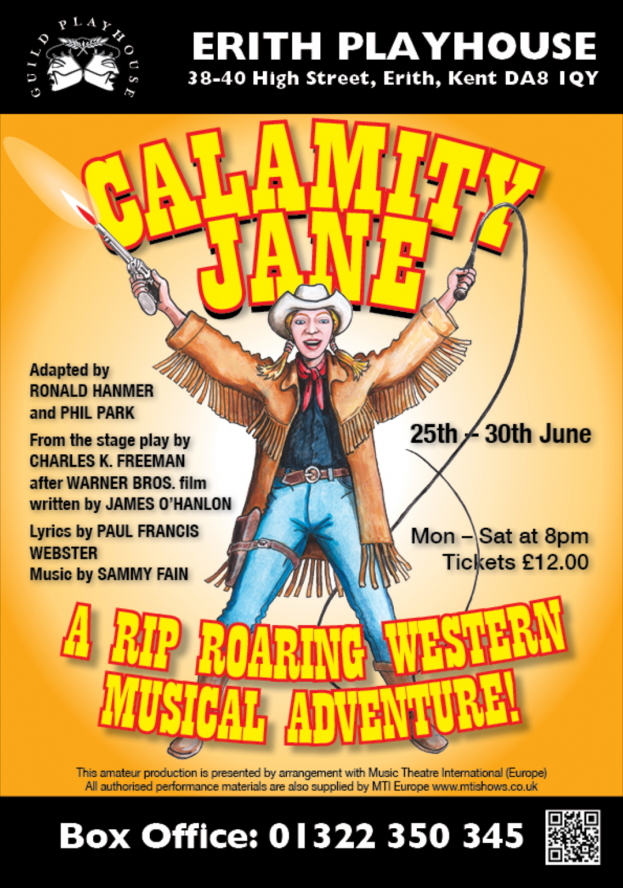 Deadwood, Dakota Territory, is largely the abode of men, where Indian scout Calamity Jane is as hard-riding, boastful, and handy with a gun as any; quite an overpowering personality. But the army lieutenant she favors doesn’t really appreciate her finer qualities. One of Jane’s boasts brings her to Chicago to recruit an actress for the Golden Garter stage. Arrived, the lady in question appears (at first) to be a more feminine rival for the favors of Jane’s male friends…including her friendly enemy Wild Bill Hickock. Classic musical last seen on the Erith stage in 1988. 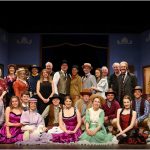 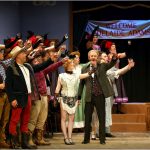 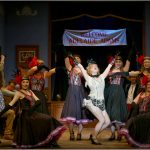 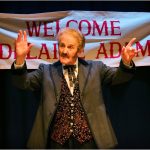 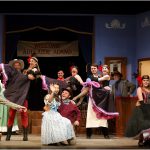 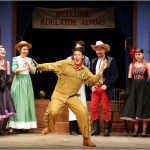 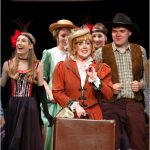 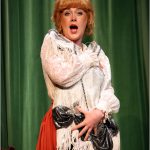 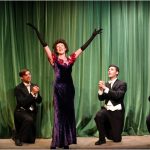 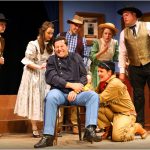 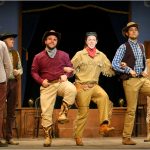 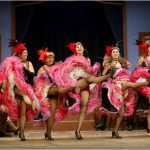 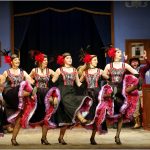 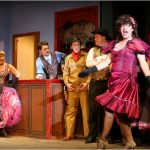 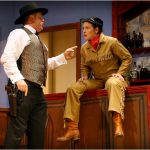 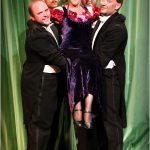 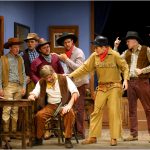 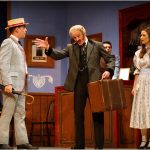 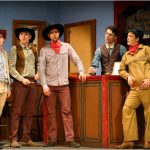 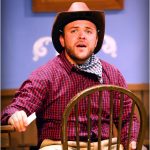 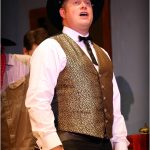 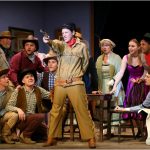 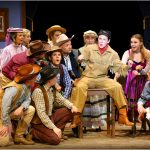 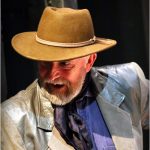 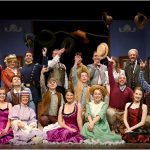 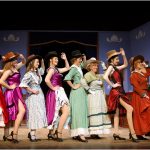 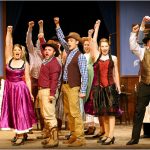