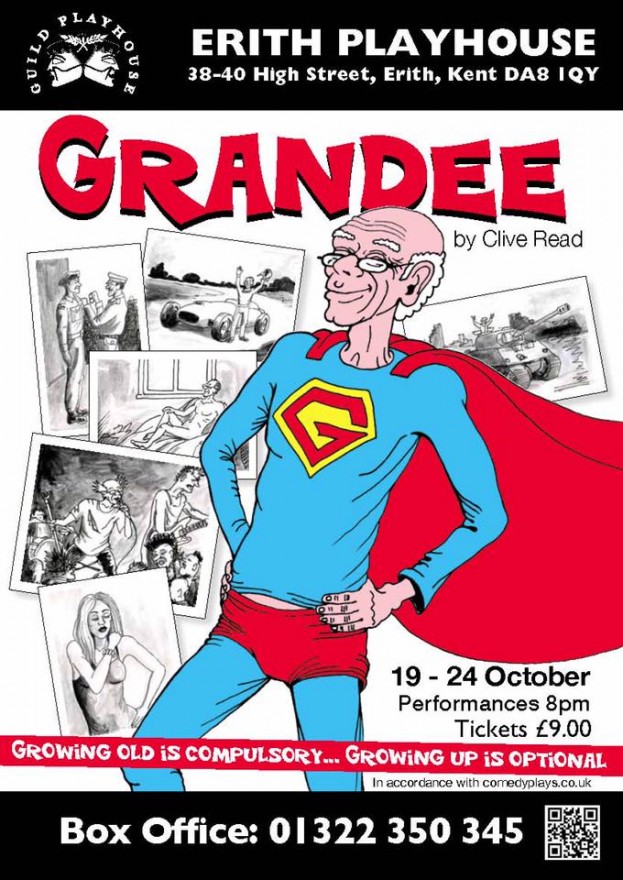 Grandee is written by the talented playwright Clive Read and set in a modern living room in London. When 94 year old Desmond Thompson dies, his great grandchildren start to discover all sorts of things they did not know about their beloved Grandee.

Grandee’s antics in the army, his hero status, his role in a punk band and his nude modelling are all to their great delight. However, when the family gather together the day after the funeral to hear his Living Will even more surprises are revealed – not least of which is his marriage to a stunning young Russian! 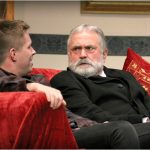 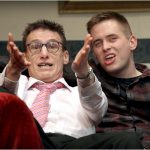 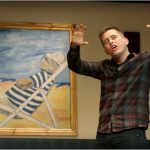 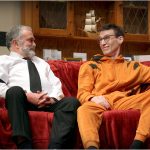 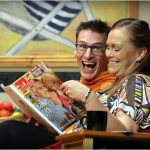 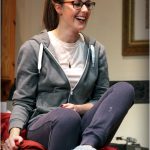 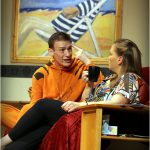 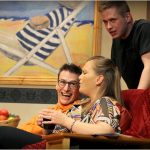 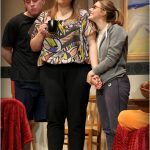 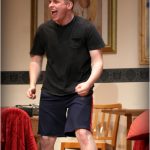 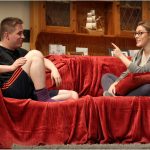 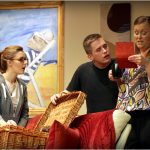 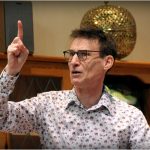 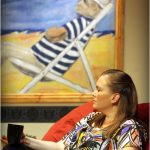 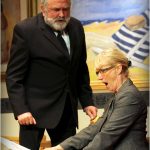 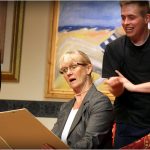 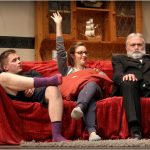 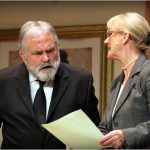 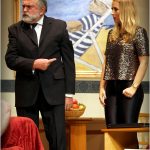 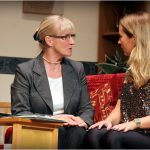 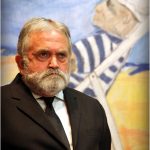 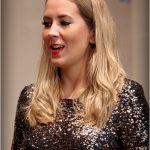 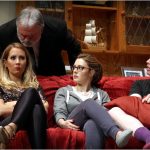 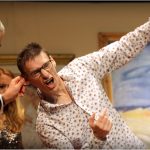 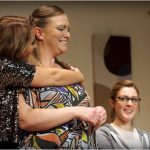