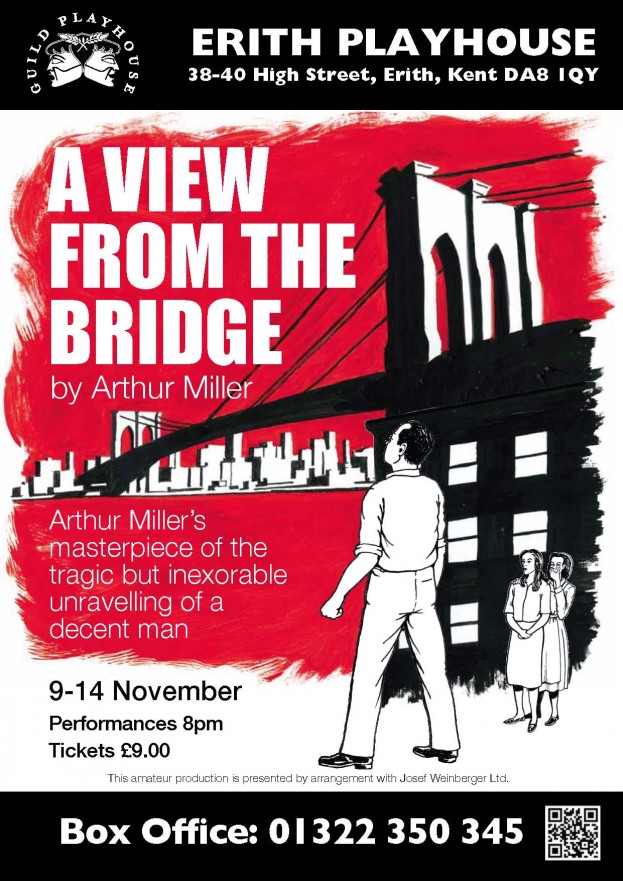 Arthur Miller’s recently revived classic is set in New York. Longshoreman Eddie Carbone lives in Brooklyn with his wife Beatrice and orphaned niece Catherine whom he has raised as though she was his daughter. He agrees to shelter Beatrice’s two cousins, illegal immigrants from Italy, and finds them work in the docks. One of them takes a shine to Catherine, a relationship to which the kind and honourable Eddie takes violent exception. His far too intense love for his niece sets the scene for tragedy.

This amateur production is presented by arrangement with Josef Weinberger Ltd. 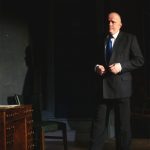 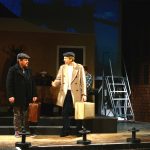 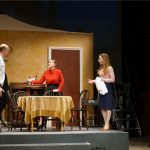 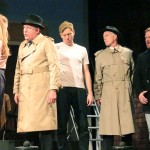 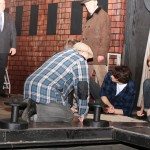 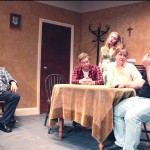 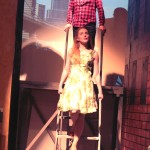 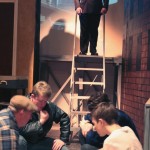 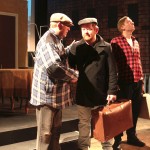 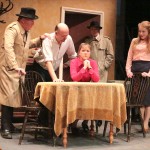 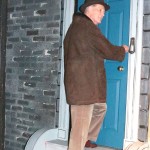 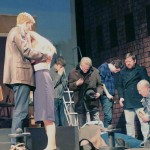 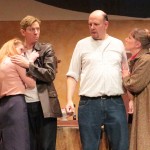