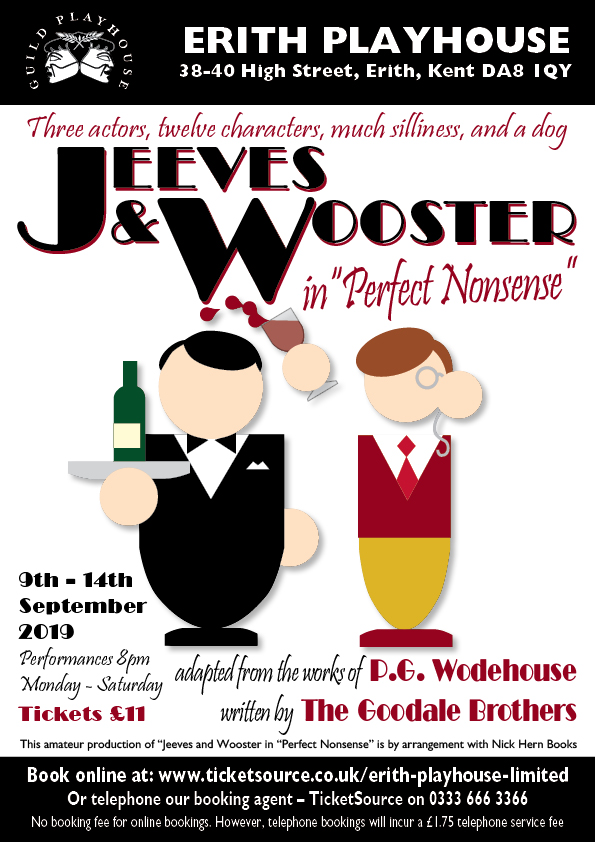 Adapted from the Works of P.G. Wodehouse
Written by The Goodale Brothers
Directed by Matthew Frieacre

Join the effervescent, aristocratic fool Bertie Wooster as he attempts to produce a one-man show, and his dutiful valet, Jeeves, as he tries to ensure it’s not a *complete* disaster.
When a country house weekend takes a turn for the worse, Bertie Wooster is unwittingly called on to play matchmaker, but also to steal a silver cow creamer from Totleigh Towers. Naturally, the ever-dependable Jeeves and long-suffering Seppings are there to prevent Bertie from making a fool of himself in front of a cast of Wodehouse’s finest characters. 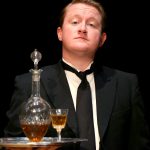 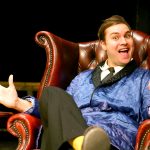 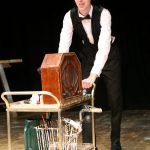 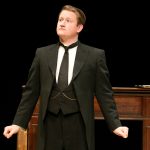 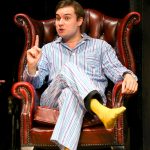 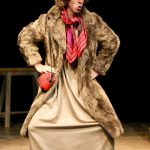 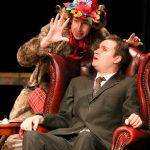 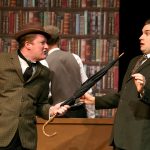 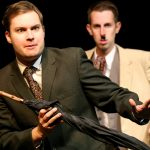 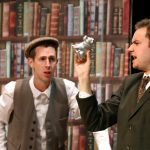 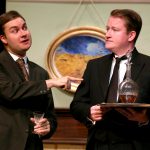 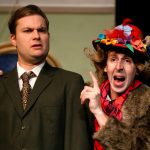 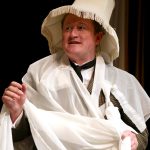 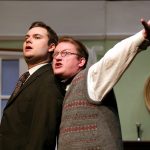 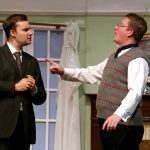 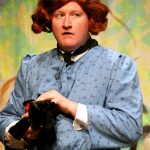 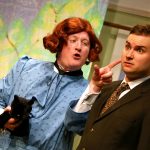 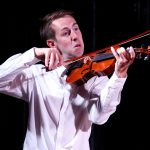 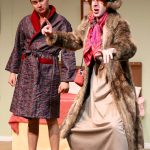 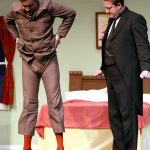 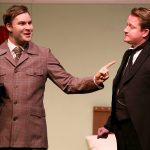 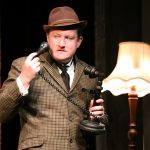 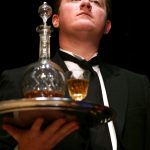 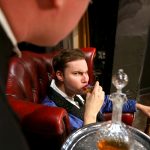