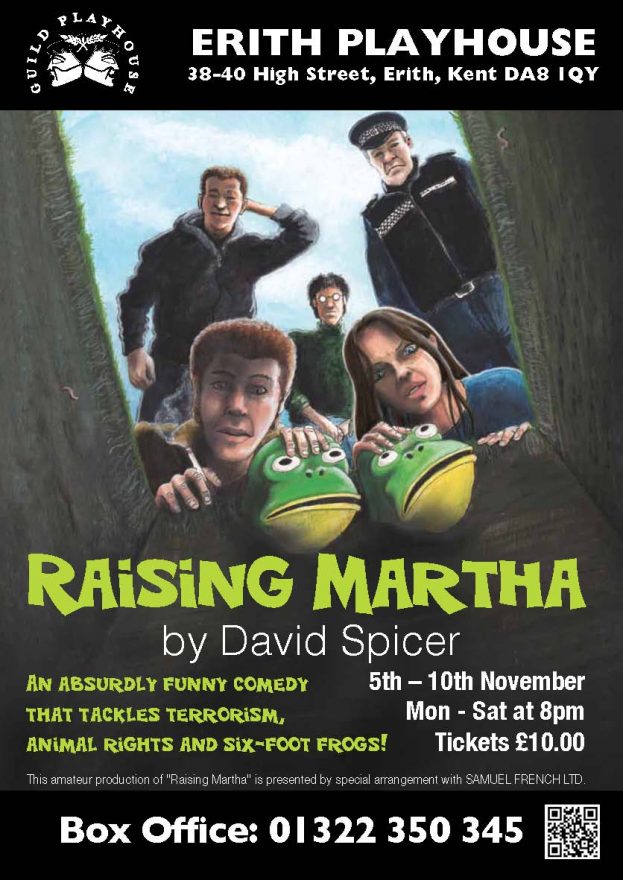 Five years after her death, Gerry and Roger’s mum, Martha, has gone missing. Well, most of her has…

The unwitting victims of animal rights activists campaigning for the freedom of the family frog farm’s slimy inhabitants, the brothers bring in the hapless Inspector Clout to establish the whereabouts of their long dead mother. 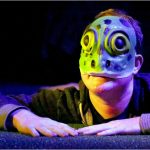 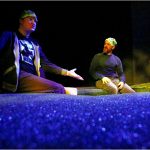 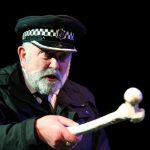 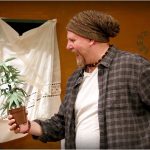 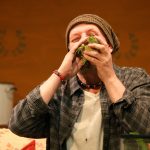 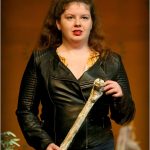 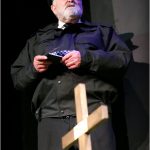 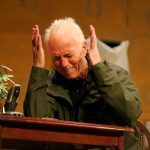 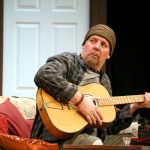 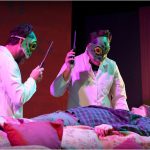 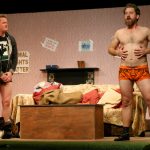 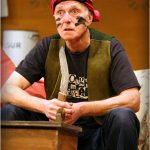 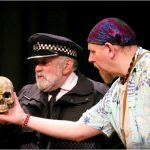 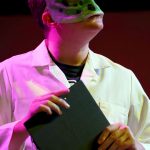 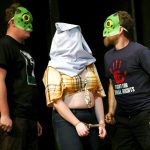 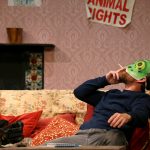 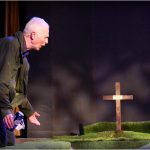 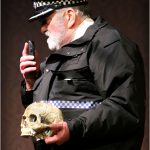