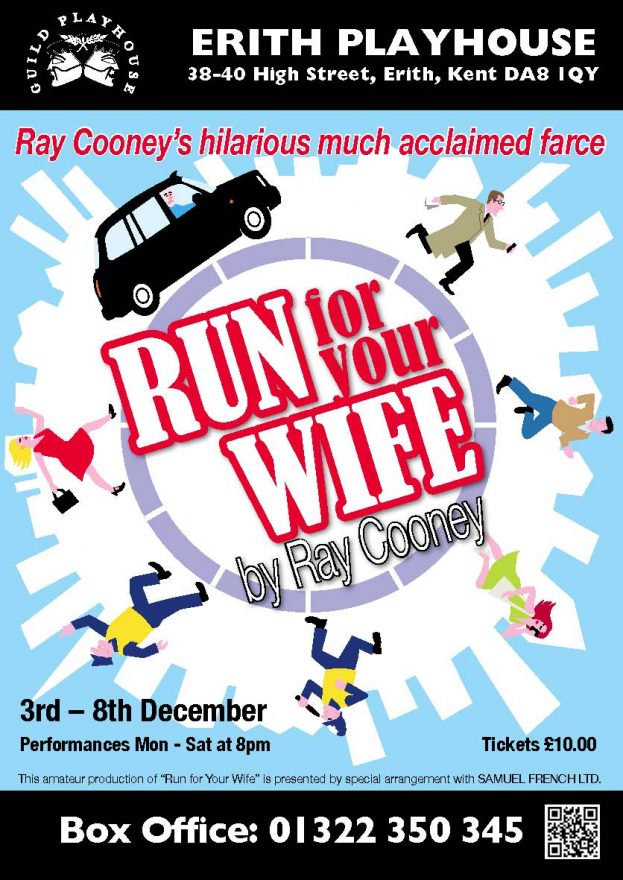 With a wife in Streatham and in Wimbledon, cabby John Smith’s knife-edge schedule is thrown into disarray when he suffers a mild concussion following a mugging. He is led deeper and deeper into a series of unplanned hilarious charades. 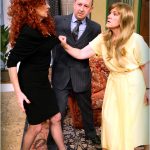 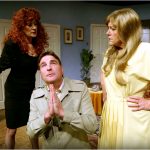 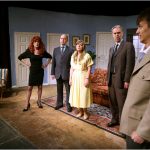 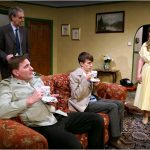 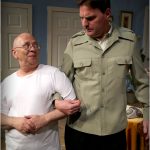 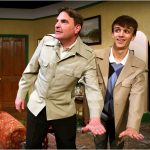 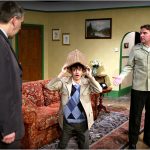 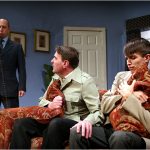 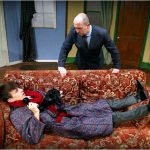 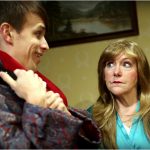 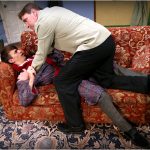 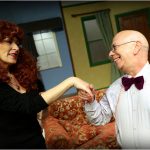 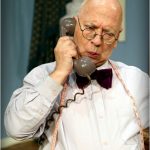 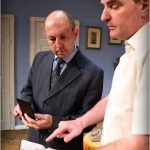 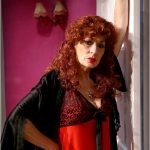 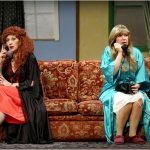 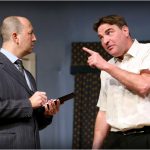 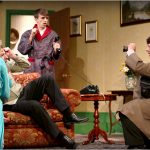 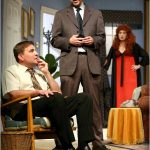 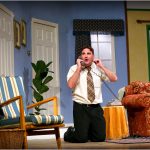 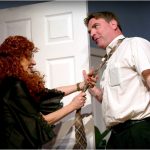 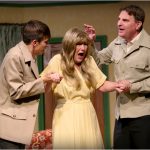 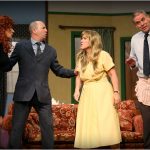