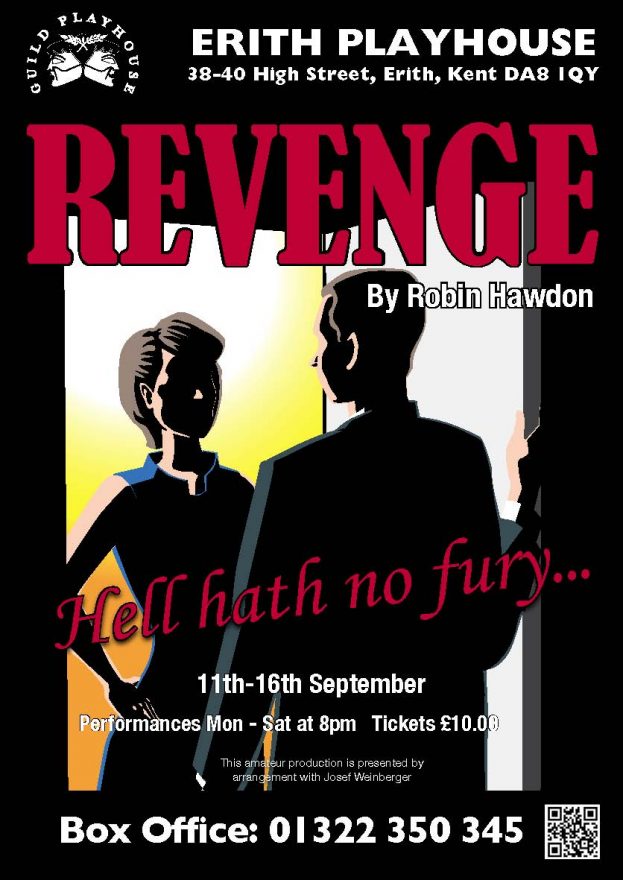 Bill Crayshaw M.P is a man with huge wealth and influence. When an attractive woman arrives at his door with some awkward questions as to how he acquired such assets, he almost relishes the confrontation of the sexes. But he can hardly guess to what extraordinary lengths that confrontation will go. She turns out to know a great deal more about him than he finds comfortable, and her true identity is concealed behind so many layers of mystery that one can never be certain of it, or of his own integrity, until the final curtain. 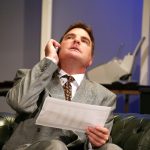 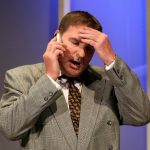 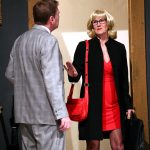 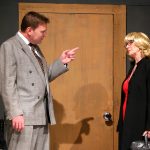 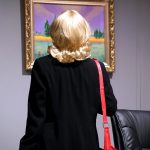 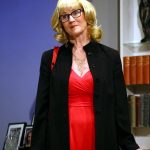 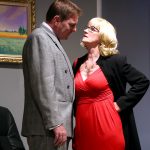 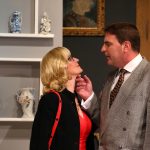 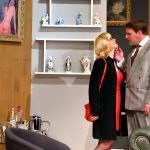 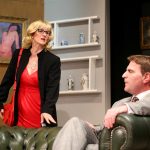 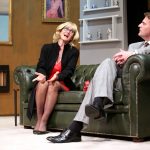 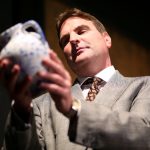 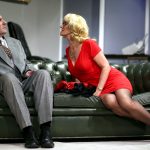 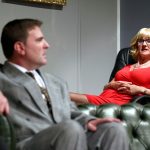 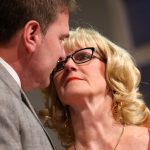 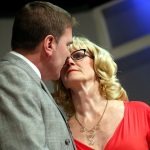 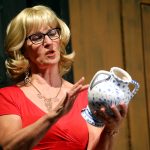 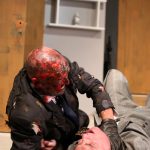 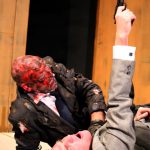 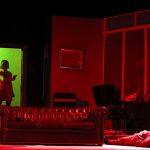 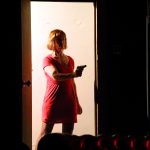 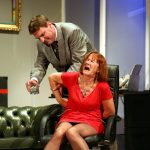 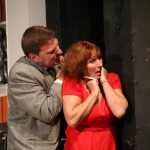 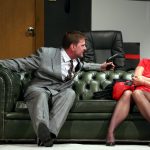 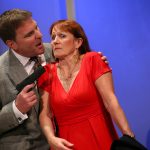 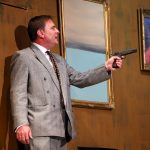 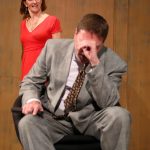